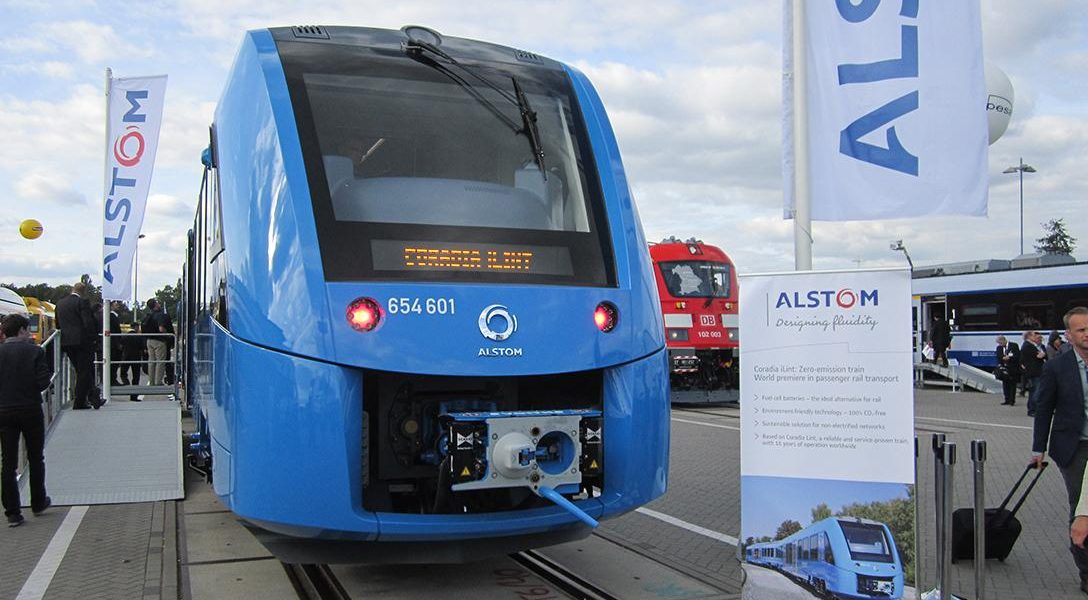 In the News: The world's first hydrogen-powered passenger train was on display recently at Berlin's InnoTrans trade show. The Coradia iLint is a new train from French company Alstom that is promoted as being "incredibly quiet and environmentally friendly." Photo credit: – FelixM – / Flickr
Editors' Picks

Maybe a PR gaffe? Something yet to come?

A district judge ruled to keep the documents sealed as the Clinton’s were not in public office at that the time.

Says no place for science deniers in responsible positions, sure to be controversial.

The website GOP.com had already fact-checked the debate performances at 4PM Pacific, and listed “Economy” and “Highlighting Hillary’s scandals” as Pence’s “Top Moments.” And of course, “The other clear winner was Donald Trump.”