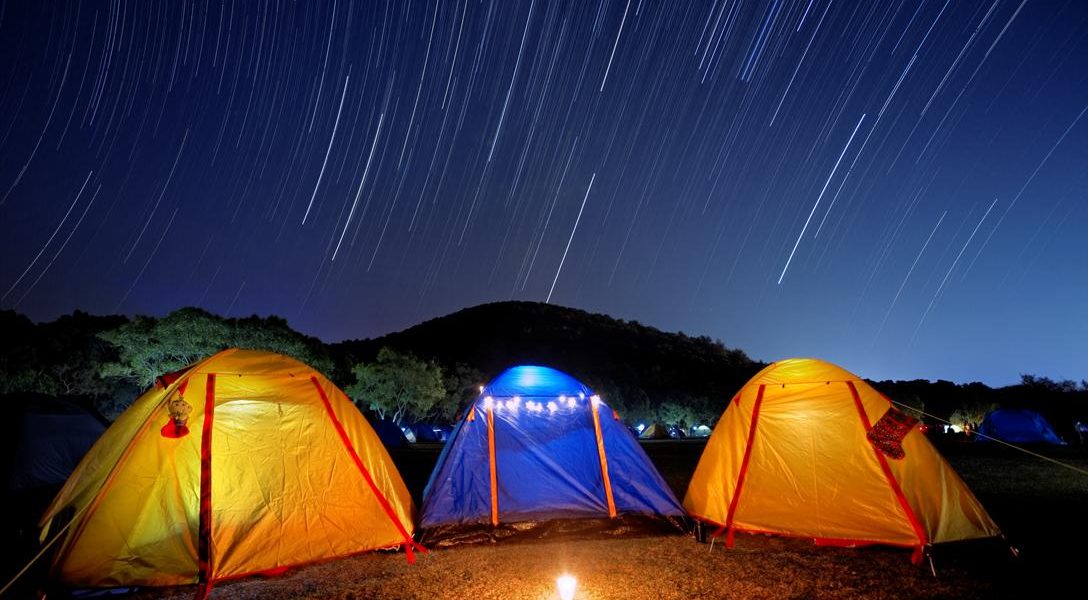 By phrasing the question in a particular way (as seen above), Google will return with a rabbit hole many may not want to climb down.

The US government runs Voice of America and the “Radio Free” networks. Oversight for content on these networks is currently a bipartisan group. However, many feel this model of oversight is outdated and should be replaced with a CEO-type figure. Enter former Breitbart editor Steve Bannon.

A senior partner at Ofgem warned that households could be forced to pay extra to keep their lights on while their neighbours “sit in the dark” because “not everyone will be able to use as much as electricity as they want.

Homes are being foreclosed in Europe by banks. Banks on Wall Street, that is, who are barely paying any tax.

The fight against the argo-giant has moved from cities to a state-wide lawsuit over the “negligent” handling of PCBs.