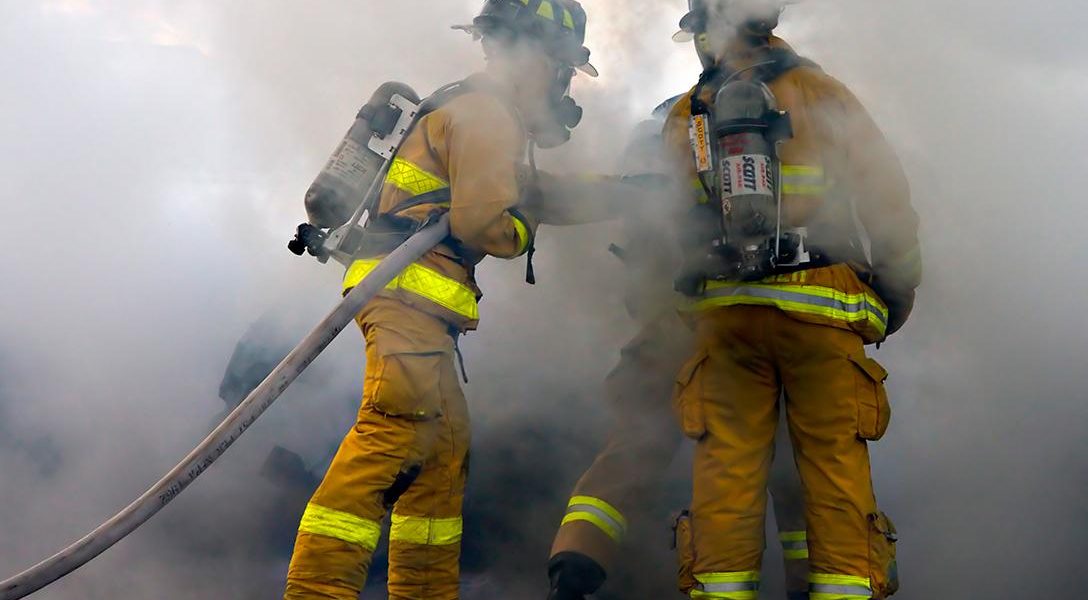 Data is in: Presidential Race Was About Race (Jeff C.)

The Intercept cites numerous academics in concluding the Democrats were wrong to assert the election hinged on economic issues. Yeah, no: It was about racism.

The alliance between Russia and Trump is further proved fiction while Iran, and Russia, compare the strikes to the 2003 invasion of Iraq.

Not what you’d expect from a part of the country that plans to bring coal mining back.

Has a 4-Star General Declared War on Somalia? (Russ)

General Thomas David Waldhauser is declaring now that a certain area in southern Somalia is a war zone. The move apparently both exposes and represents a new authority that Trump may have in effect passed on to the Pentagon and military officers.

Almost every facet of our economy is controlled by a handful of large corporations. The Chicago School’s perveance of neoliberal economics has largely muffled traditional progressive concerns about monopoly power. But the “New Brandeis” movement is starting to challenge the status quo.

Matt Stoller writes, “And what this highly choreographed, deferential song and dance revealed is that an insular clique operates our machinery of governance, one that stretches across both parties, and that on the critical issue of unaccountable concentrations of power, legal elites in both the Democrat and Republican parties stand with big finance.”