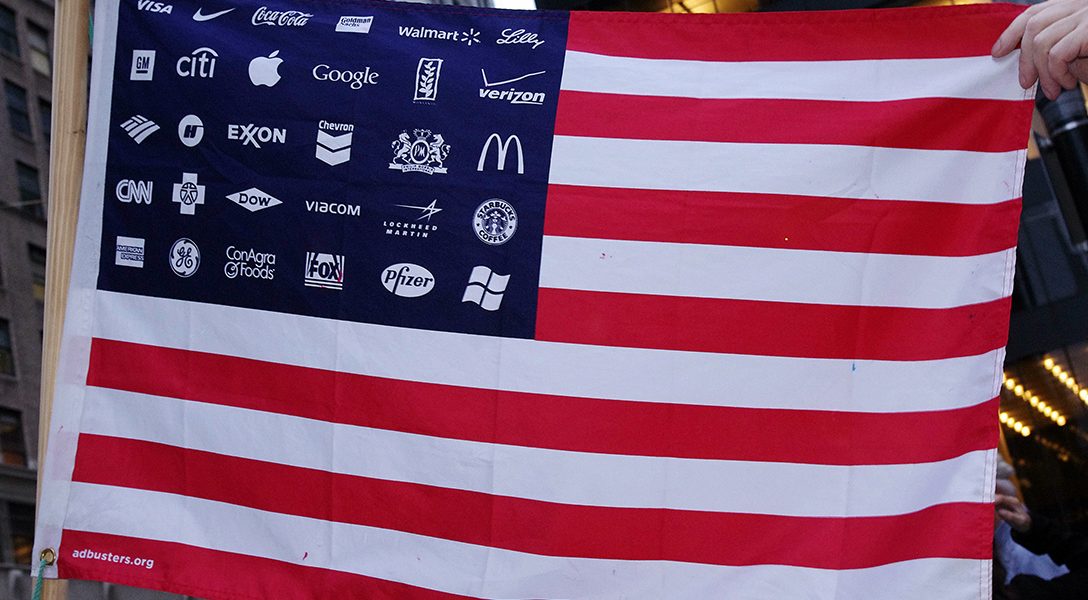 Consumer Lack of Protection: If a corporation were to program small overcharges on every account, what could customers do? Soon, thanks to the GOP, consumers will be forced to enter into arbitration rather than be able to take advantage of class actions or other group remedies. Photo credit: David Shankbone / Flickr (CC BY 2.0)
Editors' Picks

Guess who leads the world with almost one-third of its sovereign debt? It’s the same country that hasn’t posted an annual budget surplus since 2001.

China Claims They Have Actually Created an EM Drive (Trevin)

Previously thought to be only theoretically possible, a functioning EM drive would break the laws of physics in a way “that would invalidate much of the basis for all of physics as we know it.”

According to women who came forward, this was not just the act of an elderly man.

Kevin Hassett points to the psychological effects of unemployment, such as becoming “discouraged” about job prospects. “It’s such an urgent problem that government programs that directly hire people might be part of the solution.”

Inside Hillary Clinton’s Secret Takeover of the DNC (Jimmy)

Former DNC interim-chair Donna Brazile writes in Politico, “I told Bernie I had found Hillary’s Joint Fundraising Agreement. I explained that the cancer was that she had exerted this control of the party long before she became its nominee. Had I known this, I never would have accepted the interim chair position, but here we were with only weeks before the election.”

Alan Pyke writes, “Environmental activists who sabotage oil and gas pipelines to protect land, water, and the climate should be treated like out-and-out terrorists, according to 84 members of Congress who sent a letter to Attorney General Jeff Sessions on Monday.”