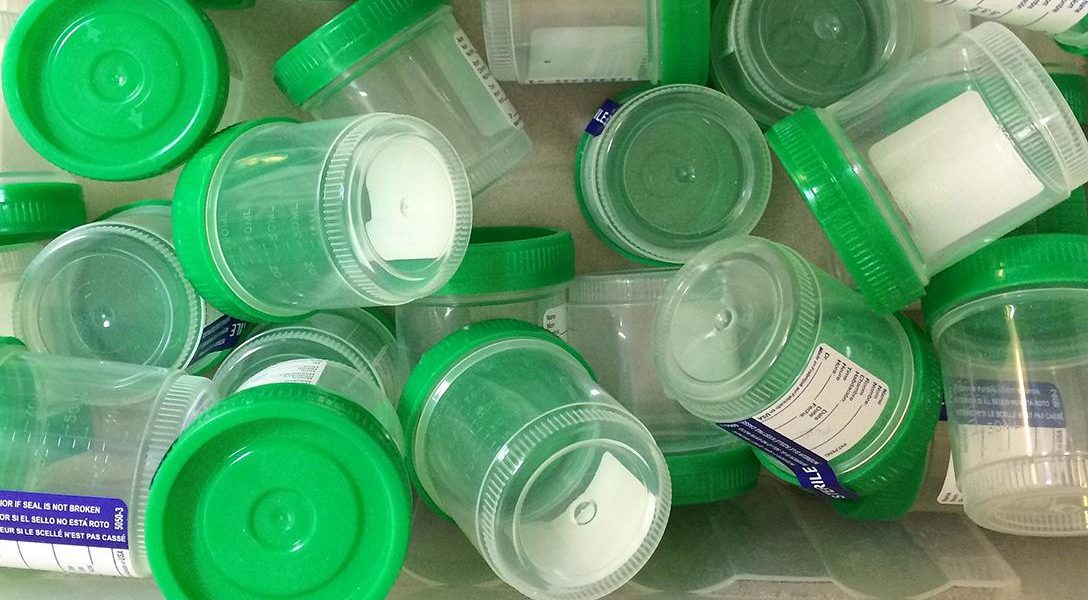 The Thorn in Xi, and Possibly Trump’s, Side at Mar-a-Lago (Dan)

A self-exiled Chinese billionaire critical of the Chinese state and its leaders is a member of Trump’s Mar-a-Lago resort. Will he show up to spoil the party? We can only guess.

The healthcare bill has been revived but still seems stuck on the details. Ryan is willing to cede more right-leaning elements, such as allowing insurers to charge more for people with pre-existing conditions. However this turns many centrists, who supported the original bill, away.

What to Know Before Subscribing to a VPN (Jeff C.)

There are literally hundreds of VPNs to choose from, and if you’re not sure what these do and what they don’t do, you could easily end up with a VPN that doesn’t add much to your privacy except another subscription fee. Find out.

The Executive has steadily eroded the Constitutional right of Congress to declare war. Trump is no different.