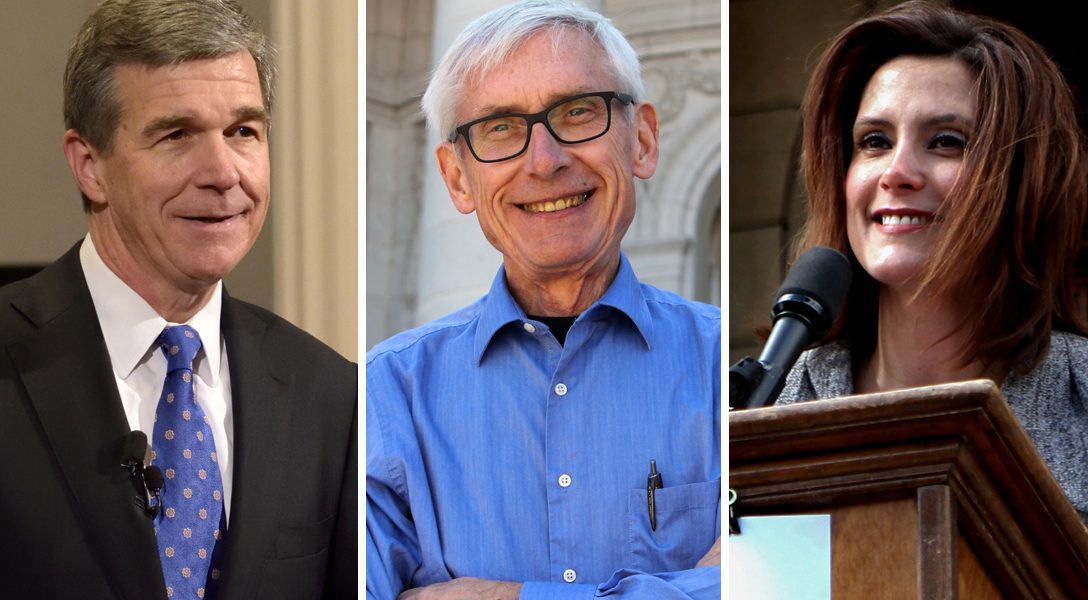 The author writes, “A combination of recent changes in California’s election rules have lengthened the ballot-counting process and upended traditional voting patterns in a year that Democrats captured a string of US House seats in the state. Suspicious Republicans have pointed a finger at the state’s dominant Democratic Party, suggesting the changes intentionally left Republicans at a disadvantage.”

From the Wall Street Journal: “Conclusion that Prince Mohammed bin Salman ‘probably ordered’ killing relies in part on 11 messages he sent to adviser who oversaw hit squad around time it killed journalist.”

The author writes, “The Kentucky House Republican Leadership has fired a staffer who claims she was punished for reporting sexual harassment complaints against Republican members of the General Assembly.”

US Military Says It Has a ‘Light Footprint’ in Africa. These Documents Show a Vast Network of Bases. (Jimmy)

The author writes, “The US military has long insisted that it maintains a ‘light footprint’ in Africa, and there have been reports of proposed drawdowns in special operations forces and closures of outposts on the continent, due to a 2017 ambush in Niger and an increasing focus on rivals like China and Russia. But through it all, US Africa Command has fallen short of providing concrete information about its bases on the continent, leaving in question the true scope of the American presence there.”