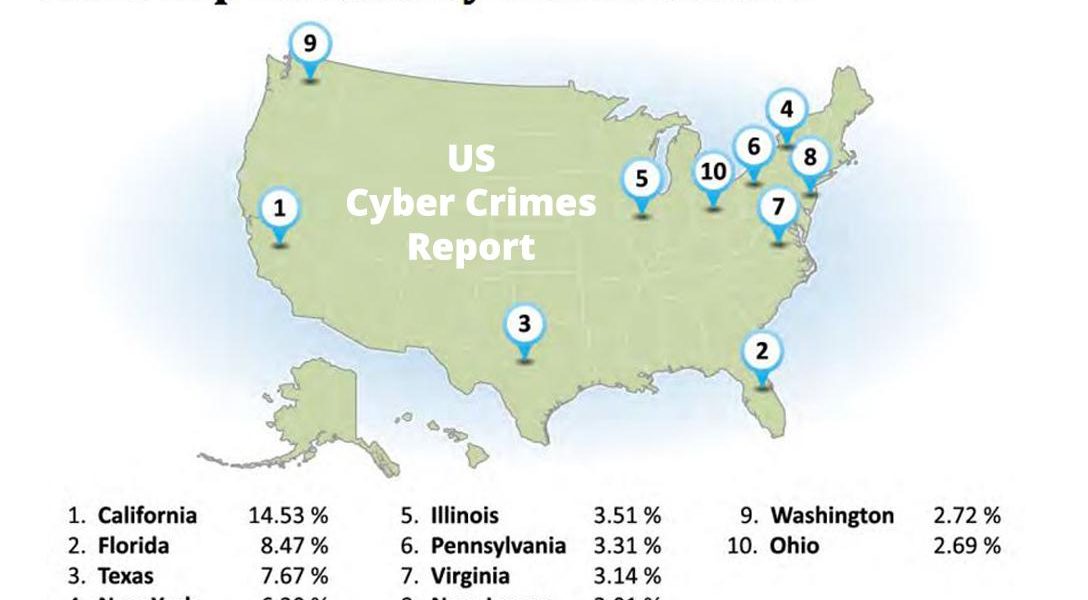 In the News: The FBI Internet Crime Complaint Center (IC3) received over 8,000 complaints of Internet scams in 2015 with a combined reported loss of nearly $275 million. IC3 reports only an estimated 15 percent of the nation’s fraud victims report their crimes to law enforcement. Common scams to watch for include non-payment or non-delivery of goods, overpayments (not refunded), identity theft and confidence fraud related to online romances. About this photo: Top 10 US States for Internet crime victims. Photo credit: Internet Crime Complaint Center
Editors' Picks

Panama Papers Journalists Around the Globe Being Threatened (Trevin)

“Par for the course,” says organization tracking the impact of the disclosures. Corruption is a dangerous beat.

Where Testing For Lead Should Occur (Dan)

In PA, school water fountains are being replaced after the discovery of high levels of lead. On older homes, homeowners must conduct a test for lead levels before signing any paperwork. Should that same demand be placed on our public school system?

The Election Impact on Schoolchildren (Milicent)

While opinion of the results was harshly divided around the country, impact amongst 25+ remained in the workplace and in the form of awkward conversation at Thanksgiving. Schoolchildren, however, have experienced something less restrained.

No-BS Inside Guide to the Presidential Vote Recount (Trevin)

It’s not just about “vote-flipping” machines. There were “at least” 3 million rejected ballots, “spoiled” votes, “placebo” ballots, “absent absentee” ballots, and other anomalies.

With Trump posturing for a more “America First” policy in the world, members of NATO are questioning the strength of the alliance. So much so that they’ve dedicated higher budgets for their own militaries, which is the under the control of the EU.

The muezzin, an Islamic call to prayer broadcast from mosques daily, is part of the landscape in Israel’s Palestinian and Arab neighborhoods. But a bill supported by Israel’s right wing lawmakers including prime minister Benjamin Netanyahu.