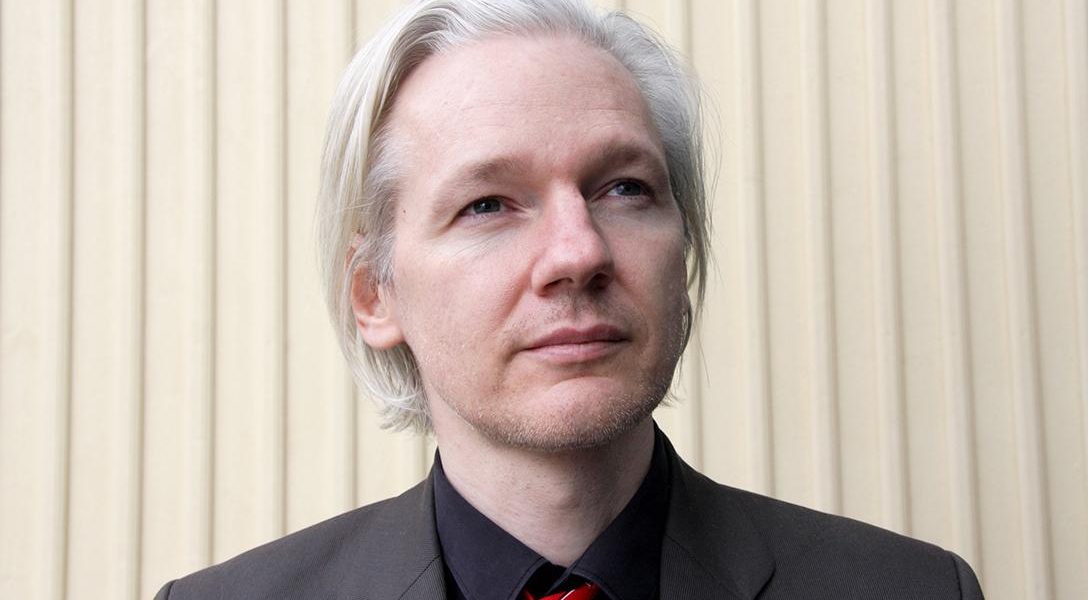 About 20 Rabbis Arrested During Protest Over Trump Travel Ban (Trevin)

The Manhattan protest, organized by a rabbinical group called T’ruah, was meant to highlight Jewish opposition to the ban. Rabbi Jill Jacobs, the executive director of the group, notes the similarity in language being used to prevent Muslims from entering the country to that used to keep Jewish refugees out of the US during the Holocaust.

Ayatollah Ali Khamenei has thanked President Trump for showing America’s “true face” after the recent dust up over Iran’s legal missile launch. It appears the moderates are losing in both the US and Iran. Just what the world needs.

In addition to the misspellings, the list of terrorist attacks that the media allegedly ignored includes attacks widely reported by the media, such as San Bernardino and the November, 2015 Paris massacre.

Almost all federal candidates and committees are required to e-file their campaign finance reports, except the US Senate, which still uses paper. In an effort to promote greater transparency and bring the Senate into the 21st century, the Senate Campaign Disclosure Parity Act was introduced last Thursday.

It comes as no surprise that Pope Francis’ liberal Catholicism does not align with Steve Bannon’s right-leaning view of the religion and the world. This was realized recently over the ousting of the conservative Cardinal Burke by the Pope. Now the former Breitbart editor and counselor to Trump is forging an alliance with many others in the Vatican other than Francis.

Nomi Prins traces the recent history of Goldman Sachs and their power over Washington, exposing the irony of a Trump campaign that bashed the power elite and Washington establishment while then assembling the wealthiest cabinet in history, and giving Goldman Sachs a seat at the head of the table.