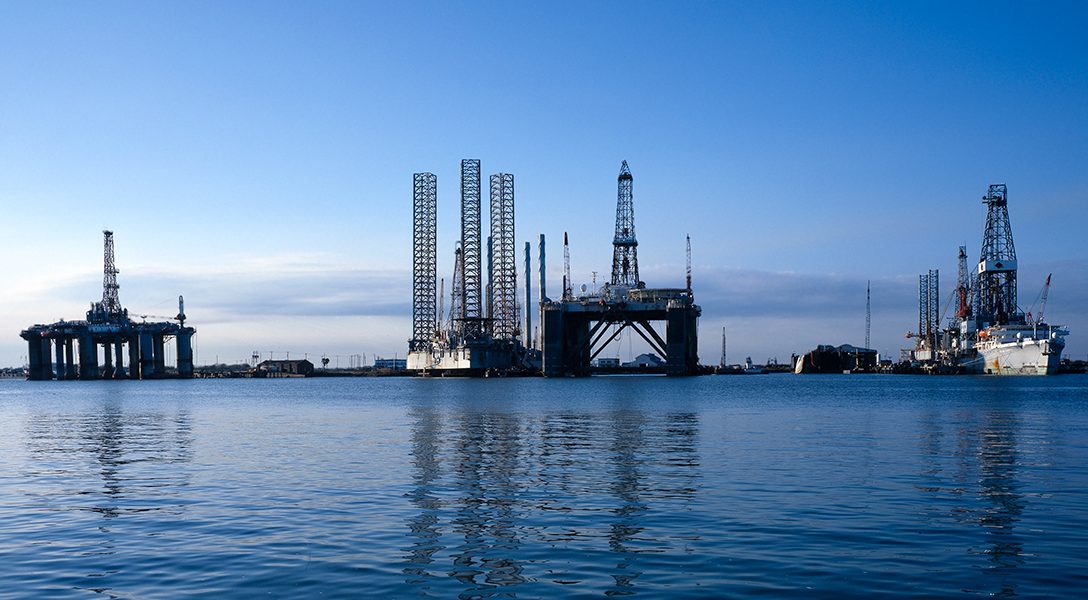 Everything Must Go! The Department of Interior is proposing the largest oil and gas lease sale in US history. The offering, scheduled for March 2018, includes 76,967,935 acres in federal waters of the Gulf of Mexico — offshore Texas, Louisiana, Mississippi, Alabama, and Florida. Photo credit: IP Photo Archive / Flickr (CC BY-NC 2.0)
Editors' Picks

Giant US Sale of Gulf Oil and Gas

The Guardian writes that “action to halt emissions would deliver huge benefits” against heatwaves, pollution, hunger, and disease. There is still time “to turn a looming medical emergency into the most significant advance for public health this century.”

The Failure of Kurdish Independence (Dan)

Here’s an example of the power of organization and persistence in political activism.

Interested in casualties? Number of forces fighting against the Taliban? US officials say the Afghan government has censored this data.