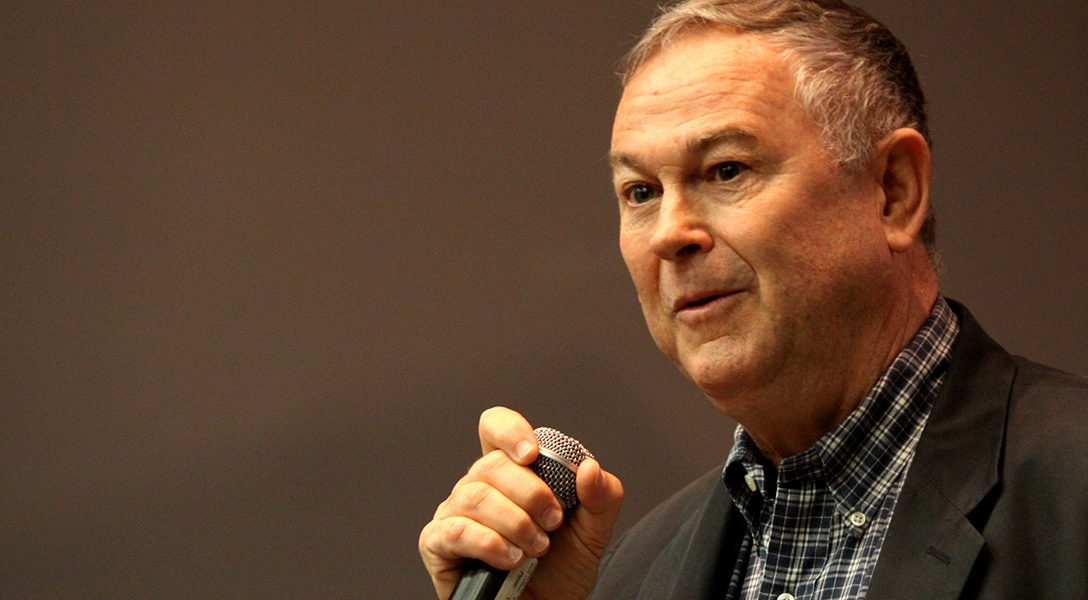 The author writes, “About a dozen Green Berets came to Saudi Arabia’s shared border in December to help the kingdom’s troops fight Yemeni rebels who ‘pose no direct threat to the United States,’ the New York Times reports.”

Government watchdogs have admitted they can’t do much about a new breed of “scam PACs” — with names like Cops and Kids Together and National Assistance Committee — that have raised millions recently.

The author writes, “President Trump has ordered the Pentagon to prepare options for drawing down American troops in South Korea, just weeks before he holds a landmark meeting with North Korea’s leader, Kim Jong-un, according to several people briefed on the deliberations.”

The author writes, “Amazon abruptly escalated a fight with its hometown on Wednesday, halting major expansion plans in Seattle because of a tax being considered by the City Council. The new tax would charge large employers in the city about $500 per employee, with the money going to help alleviate a housing crisis. The tax is squarely aimed at Amazon, which is Seattle’s largest employer and frequently blamed by many residents for the city’s soaring housing costs.”

How to get President Trump’s support? According to this article, you only have to do one thing: play to his ego.