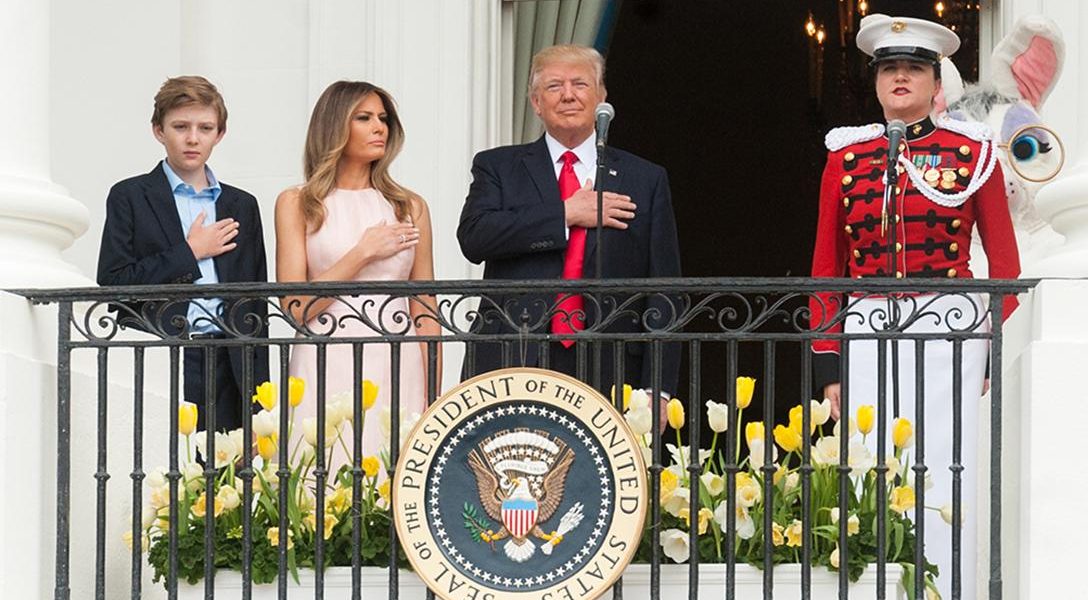 Stop It: There is a long history of media and partisan attacks on the daughters and sons of presidents. Now it is Barron Trump's turn. It is not appropriate. Leave Barron alone. Photo credit: The White House / Flickr
Editors' Picks

The author writes, “The deal helped spur the No. 3 U.S. e-tailer, Walmart Stores Inc., to team up with Google Inc. to allow Walmart shoppers to place orders by voice over Google’s Home virtual assistant.”

The mastermind behind the Barcelona terror attack was able to assimilate in Spanish by his dress and being “polite”. Too polite.

Macron understands that employment of low-wage workers from Eastern Europe in more industrialized economies fueled pro-Brexit votes in the UK. Now the new French president has embraced a form of ‘protectionism’ to prevent that same outcome in France.