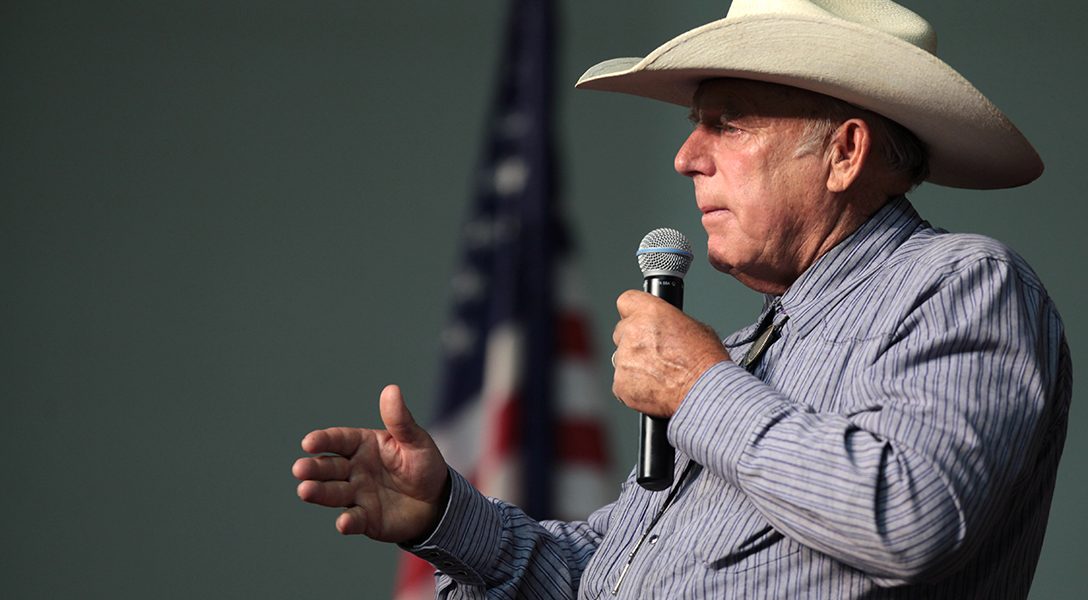 Freedom for Bundys: The case against Cliven Bundy and his two sons was dismissed Monday by an Arizona judge. The trial related to a 2014 armed standoff with federal officials. The judge found that prosecutors violated the men's rights to a fair trial by withholding evidence. Photo credit: Gage Skidmore / Flickr (CC BY-SA 2.0)
Editors' Picks

But if we limit warming to 1.5 degrees C, “two-thirds of the affected areas could be salvaged.” This from a new study published by the journal Nature Climate Change.

The GOP has taken a multi-pronged approach to end Obamacare. The new tax bill got rid of the individual mandate. Now Trump’s nominee for HHS secretary will work to further erode the health care law.

The new federal tax bill caps individual deductions. For people in California, this means a loss of about $8,500. That’s when a Los Angeles state senator had an interesting idea...

Life Time Fitness is eliminating cable network news from TV screens at its 128 fitness centers in the US and Canada.