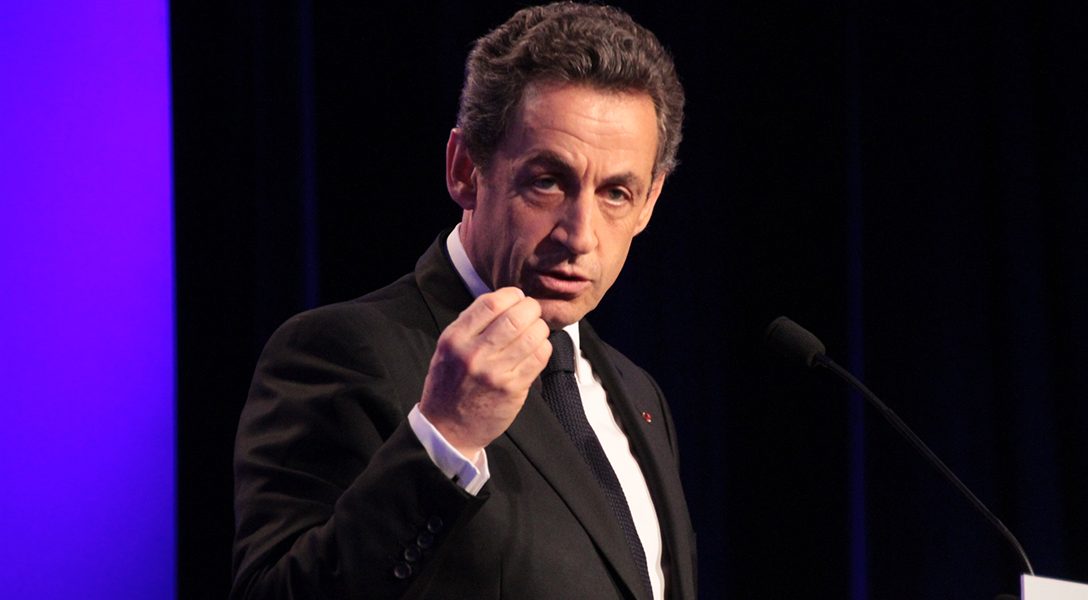 Video from a Channel 4 news documentary shows officials from Cambridge Analytica discussing the rebrand of Kenyan president Uhuru Kenyatta for elections in 2013 and 2017.

More Than 1,000 Memphis School Employees Will Get Raise to $15 Per Hour (Jimmy)

The author writes, “The plan for Shelby County Schools, the city’s fifth largest employer, comes as the city prepares to mark the 50th anniversary of the assassination of Martin Luther King Jr., who had come to Memphis in 1968 to promote living wages.”

Chevron, ExxonMobil, and Shell will present their views in court on climate science as they face off against San Francisco and Oakland, who are both suing the oil giants for causing the sea-level rise.

Israel’s Admission of 2007 Clandestine Bombing of Syria Contains This Warning: Iran Could Be Next (Jimmy)

The author writes, “Israel on Wednesday admitted it bombed a suspected Syrian nuclear facility 11 years ago, and Israeli officials used the confirmation to boast about their country’s military might and again threaten Iran.”

Boko Haram recently returned dozens of schoolgirls in an effort to push back against the Nigerian military — and Western involvement in the country.