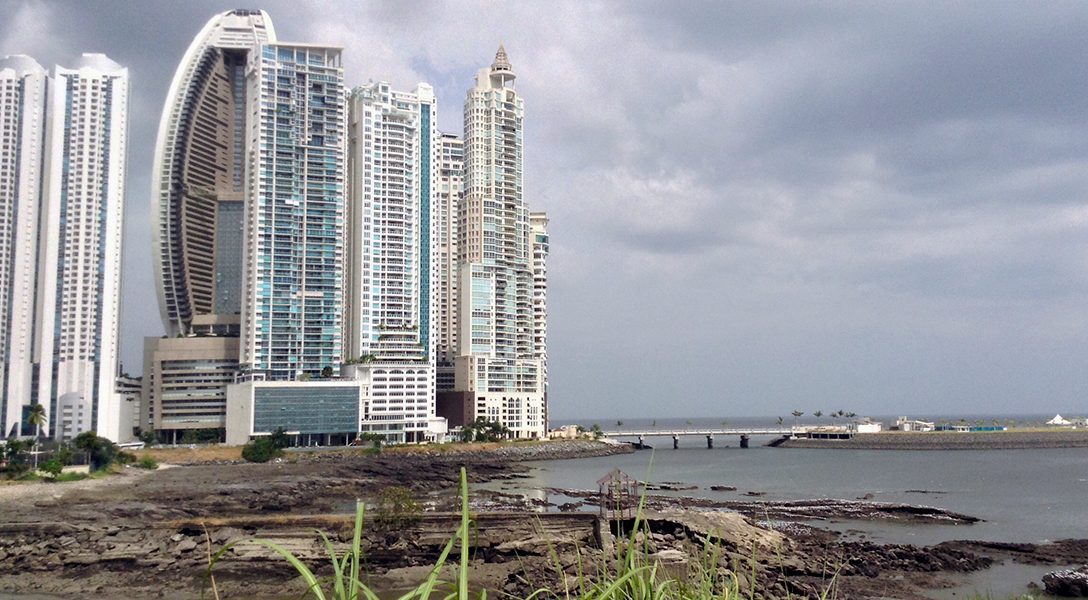 Towers of Baksheesh: Trump properties around the world are benefiting from actions of governments at all levels. Photo credit: Maria Mertens / Flickr (CC BY-SA 2.0)
Editors' Picks

Iran’s “Green Movement,” which came out en masse to protest after the election of hardliner president Ahmadinejad in 2009, has not been swayed by the country’s recent protests. These “urban intellectuals,” mostly from Tehran, see a lack of ideological purpose compared to the previous movement. Read why.

James Risen on His Battles With Bush, Obama, and the New York Times (Jimmy)

The Intercept’s Jeremy Scahill talks with veteran journalist James Risen on his fights with the paper of record over reporting in the post-911 era. You can also read Risen’s latest article here.

Ivanka Wants to Be President (Dan)

The author writes, “A series of surprise inspections found immigrant detainees were subject to unnecessary strip searches, waited days for urgent medical care, and were placed in solitary confinement for minor infractions, among other issues, according to a report released yesterday by the Department of Homeland Security’s Office of Inspector General (OIG).”