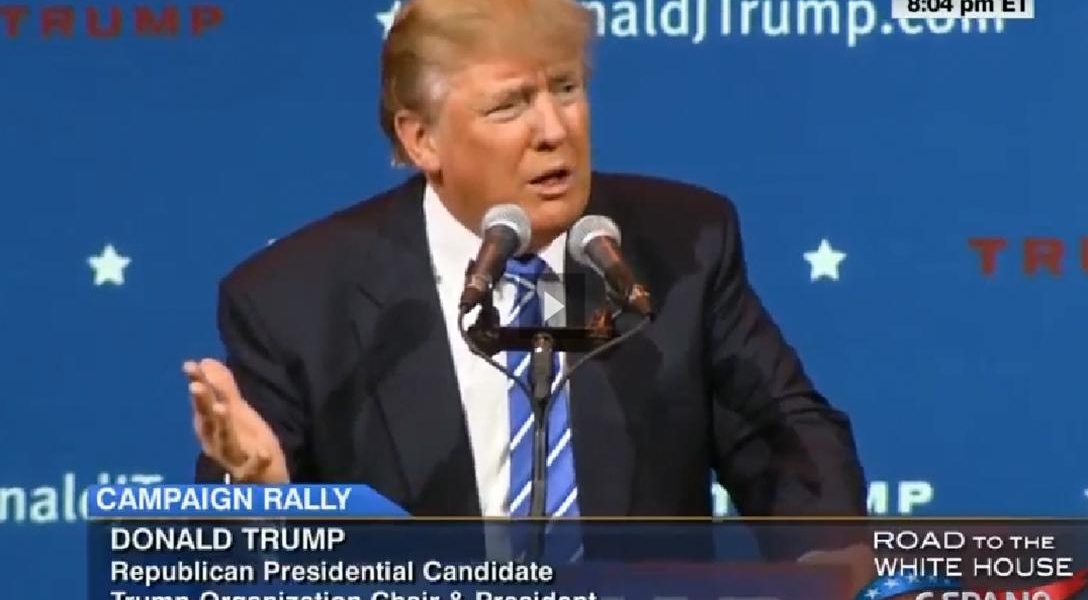 Not only is Turkey’s President Tayyip Erdogan cracking down on journalists after the attempted coup, his friends are taking control of the country’s free press.

Massachusetts public defense attorneys are perpetually underpaid and overworked. The state can’t seem to find the money. Yet for expert witness psychologists, psychiatrists, and other health professionals, public defense is a lucrative gig.

Trump has insisted that American companies currently operating “offshore” will return to the US or face high tariffs on the imported goods. Thus, Apple’s Chinese operations Foxconn and Pegatron have been asked to draw up plans of a possible move to US production.

Some detractors of president-elect Trump have controversially compared him to Hitler. In an interview breaking down the election, Yanis Varoufakis thinks a comparison to Mussolini is more apt.