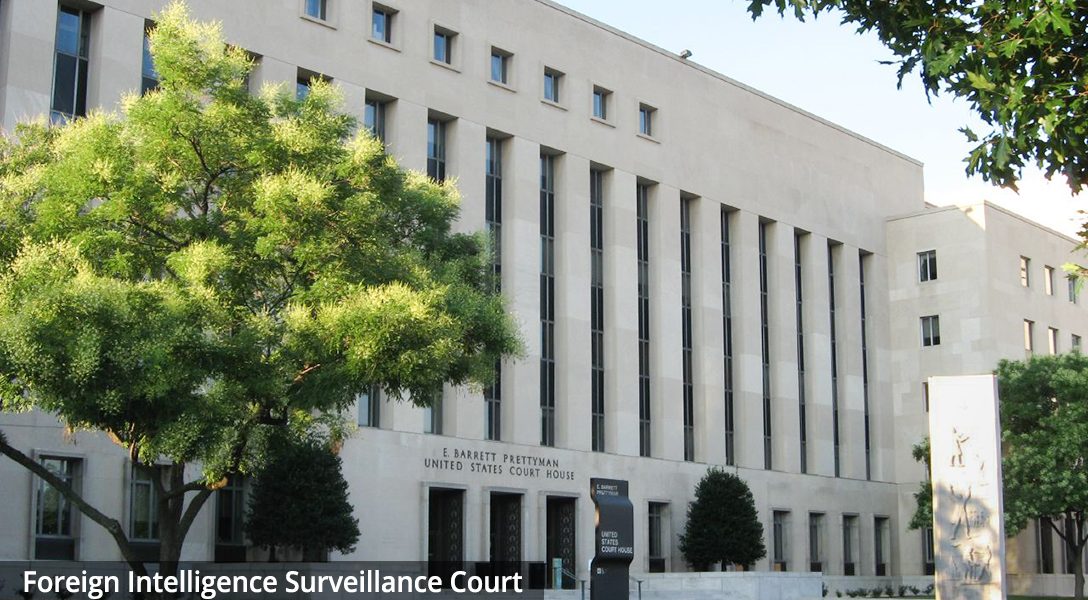 Surveillance State: The extension of Section 702 of FISA could increase the risk of journalists becoming subjects of warrantless surveillance. While the Obama administration set records for leak investigations, Attorney General Jeff Sessions claims to be on track to continue that trend. Surveillance under FISA is a tool to that end. Photo credit: Adapted by WhoWhatWhy from Ken Lund / Flickr (CC BY-SA 2.0)
Editors' Picks

South Africa’s bustling hub is set to be water-less by April. Here’s why.

That’s what Kurds in Northern Syria are trying to decide as ISIS’s caliphate winds down. They will have to decide if basic rights like having a lawyer should apply to terrorists.

Egypt’s Sisi Versus Himself (Dan)

Egypt’s upcoming presidential election has only one candidate: the incumbent. President Fattah el-Sisi usurped power from Hosni Mubarak after the Arab Spring. Thanks to the arrest and public humiliation of other candidates, Sisi is doing everything he can to make sure no one does the same to him.

During Tuesday’s Universal Periodic Review, where “over 100 countries shed light on Israeli violations against Palestinians,” Israel accused its critics of veering away from human rights in favor of politics.

Is Ted Cruz in Trouble? (Jimmy)

The author writes, “Did the Pentagon just officially declare a new Cold War with both China and Russia while also committing to wage endless wars around the globe? Apparently, yes — that was the central message of the Trump administration’s newly released National Defense Strategy, which, as Andrew Bachevich noted, offers no strategy and isn’t about defense.”