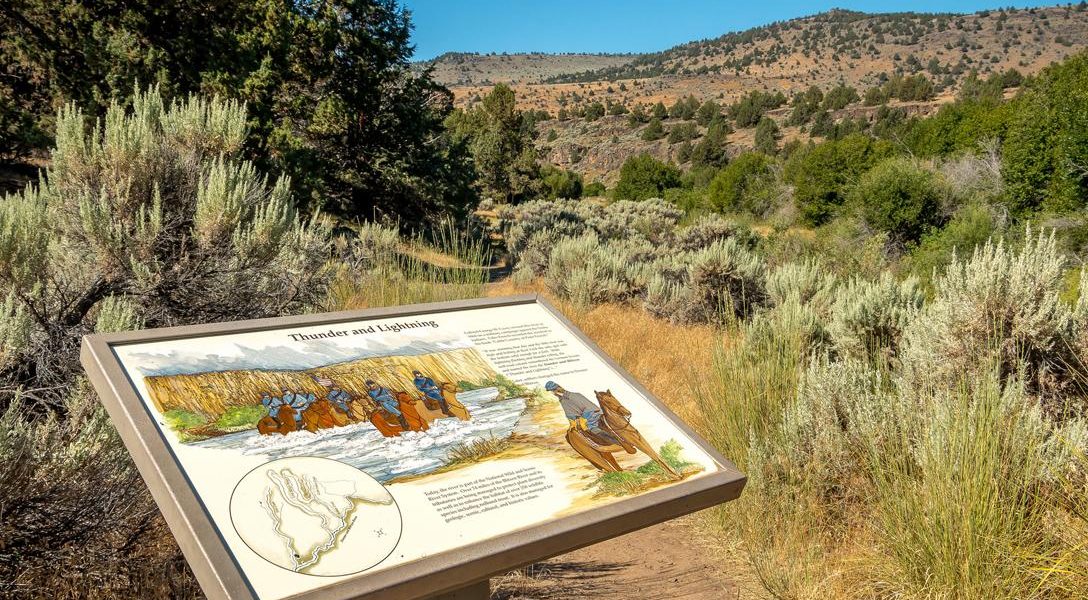 In the News: Two participants in the occupation of the Malheur National Wildlife Refuge in Oregon, Jason Patrick and Darryl Thorn, were convicted of conspiring to impede interior department employees from doing their jobs. Previous trials, of the Bundys and others, led to no convictions and two other defendants in this trial were found not guilty. Photo credit: Bureau of Land Management / Flickr
Editors' Picks

We’re now officially halfway through the 2017 tax filing season and nearly 6 million fewer people have filed their returns than at the same point in 2016, that’s an 8.5% decline.

Her views on the Syrian conflict led to dis-invites from two Palestinian justice/human rights events. Among the many signers of the statement were Glenn Greenwald, Noam Chomsky, Colonel Ann Wright and Medea Benjamin.

US Attorney Bharara Was Investigating Fox News Before Firing (Dan)

Here’s a short film, based on reality, that should give you a big laugh.

The Islamic State have asserted responsibility for the act of terrorism.

Most of the news we hear out of Northern and Central Europe is the rise of far-right nationalists. Now Jesse Klaver, a leader of the Greens in the Netherlands, is looking to push back against that trend. His first test? The Dutch elections on Wednesday.

The country has agreed to ban the sale of new gasoline and diesel powered cars by 2025.

Says surveillance laws amount to “gesture-politics” in which politicians seek to be seen as doing something to provide security “without in any way demonstrating that this is either a proportionate or indeed an effective way to tackle terrorism”.