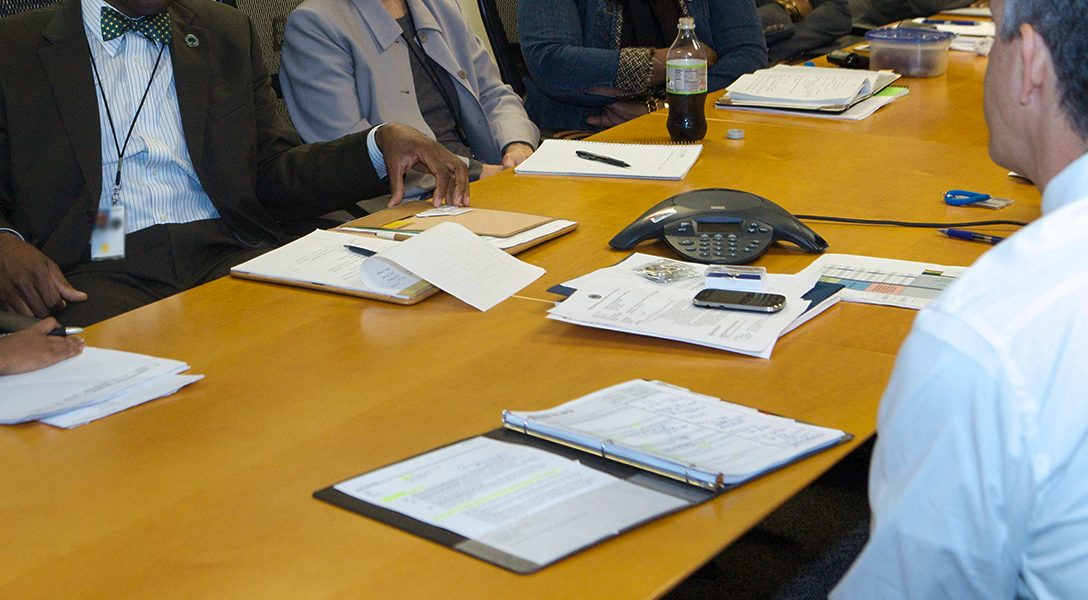 Fighting Mandatory Arbitration: New legislation in Vermont may be a model for all fifty US states to combat the worst abuses in mandatory arbitration clauses forced on consumers and employees. Vermont legislators targeted specific “unconscionable contract language” embedded in agreement conditions that take away rights protected by state law. Photo credit: US Department of Education / Flickr
Editors' Picks

US Empire Is Running The Same Script With Iran That It Ran With Libya, Syria (Jimmy)

The author writes, “With what would be perfect comedic timing if it weren’t so frightening, Iran erupted in protests which have been ongoing for the last four days, and the western empire is suddenly expressing deep, bipartisan concern about the human rights of those protesters.”

How the LAPD Uses Data to Predict Crime (Reader Luke)

The author writes, “The city says this so-called ‘predictive policing’ approach can help the department efficiently target resources and help reduce crime. But civil rights advocates worry that all this fancy technology is just a glossy veneer on old-school racial profiling.”

‘You Sign Off On Genocide’: Protesters Attack Haley Over Palestine (Jimmy)

The author writes, “US Ambassador to the UN Nikki Haley received the wrong kind of welcome at the University of Houston when she was met with chants accusing her of having blood on her hands and of signing off on genocide in her support for Israel.”

The author writes, “How exactly did corporations come to be understood as ‘people’ bestowed with the most fundamental constitutional rights? The answer can be found in a bizarre — even farcical — series of lawsuits over 130 years ago involving a lawyer who lied to the Supreme Court, an ethically challenged justice, and one of the most powerful corporations of the day.”