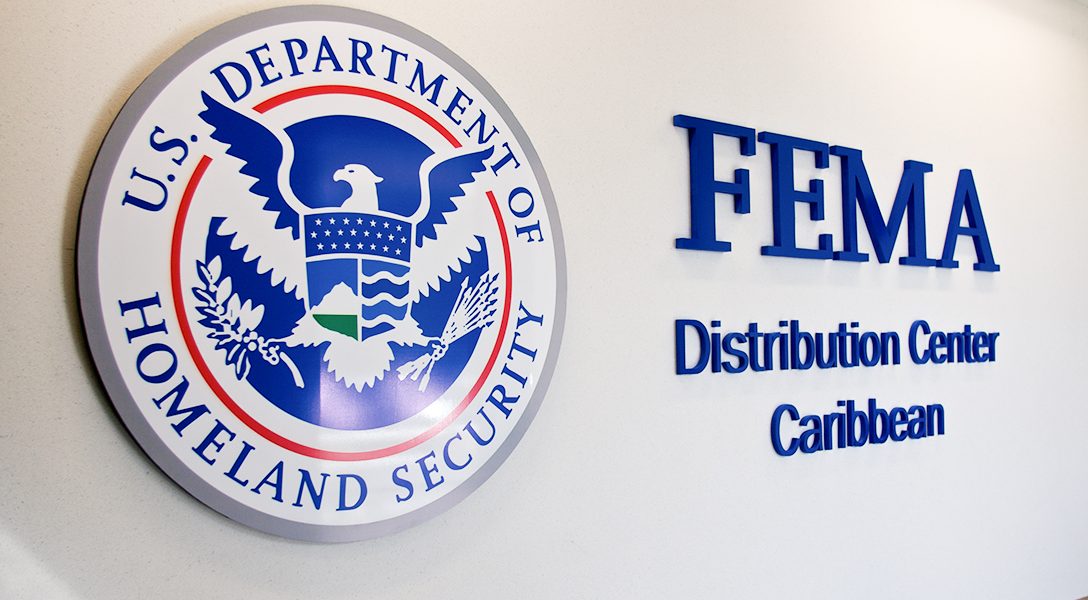 The author writes, “Now that Republicans control all levers of power in Washington and the Koch brothers are poised to reap a windfall of billions of dollars through tax cuts, they have a new message: Don’t worry about the deficit.”

Japan Gets Revenge Over TPP (Dan)

Japan was a big player in the Trans-Pacific Partnership trade talks during the Obama years. Trump campaigned against the deal and halted negotiations after coming into office. Now Japan is getting revenge with high tariffs on American goods.

A secret was revealed in a San Francisco courtroom last week. Since March, the Trump administration has prevented ICE detainees from the constitutional right to abortion. The case of “Jane Doe” quickly received the support of the ACLU.

And he may have a point. Trump’s largely self-funded campaign, at least relative to Clinton’s, proved that more money didn’t determine the victor. Bannon’s “war” against Republicans, like Senate Majority leader Mitch McConnell, hopes the success of this model will continue.

This article asks: “Do scandals even matter” in the age of Trump? The answer seems to be a resounding no.