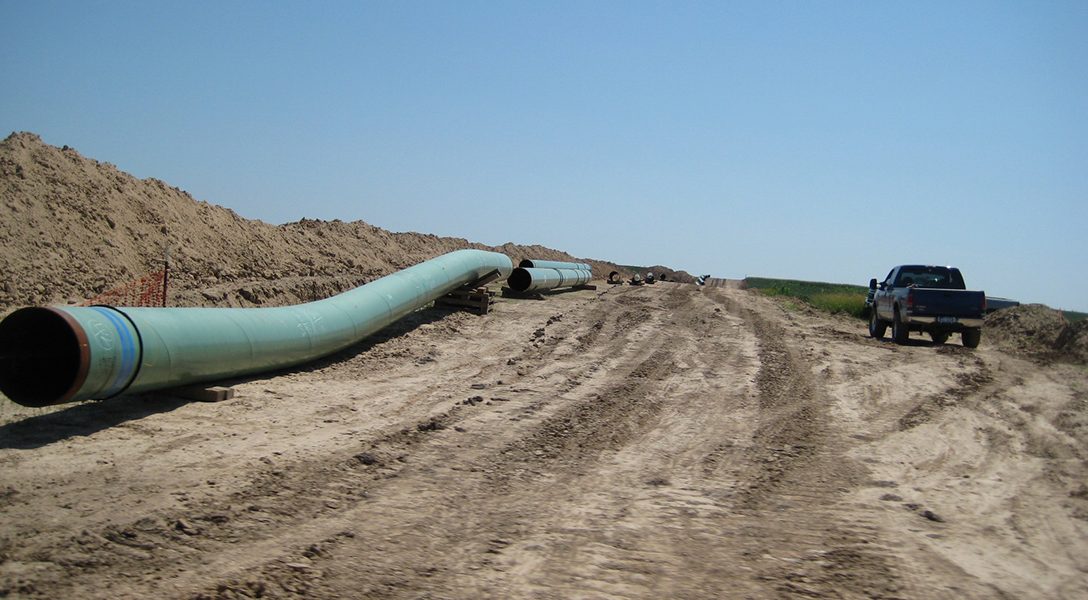 The author writes, “On Thursday in the tiny southern Delaware hamlet of Georgetown, the electoral winners and losers shook hands and embraced one another in a show of goodwill known as Return Day, with nary a frown on any face.”

The author writes, “Through a close analysis of redacted official documents, Middle East Eye has established that an MI6 officer was aware that CIA officers had placed Ibn al-Sheikh al-Libi inside a sealed coffin at a US-run prison in Afghanistan. The officer had then watched as the coffin was loaded onto a truck and driven to an aircraft that was waiting to fly to Egypt.”

The author writes, “Oregon is now the only state to allow non-unanimous jury verdicts after voters in Louisiana approved a constitutional amendment to end their system of split-verdict convictions. For decades, juries in both states had been allowed to convict most felony defendants with a 10-2 vote, though Oregon still requires a unanimous vote to find defendants guilty of murder.”

The author writes, “A Jewish group has called on the University of Sussex to strip a professor of his emeritus status after he claimed Israelis were behind the 11 September attacks. Professor Kees van der Pijl, who was formerly head of the university’s international relations department, tweeted to say: ‘Not Saudis, Israelis blew up Twin Towers with help from Zionists in US govt.’”

The author writes, “An anti-corruption program once seen as a beacon of hope in Afghanistan is failing to accomplish much, according to US officials who say the nation’s top prosecutor is corrupt.”