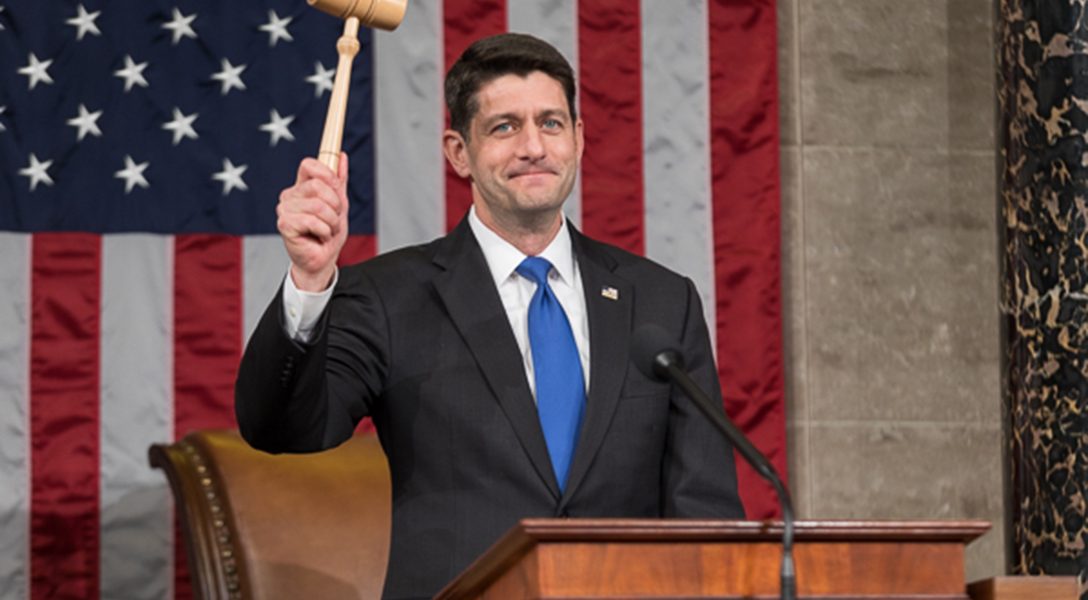 The Trump administration’s decision to revive the citizenship question for the 2020 census has ruffled many feathers. Now, judges will have to decide if the question is benign, or meant to expose and subsequently hurt undocumented immigrants.

Viktor Orban’s Hungary is going through a cultural revolution. Orban’s followers are filling academic institutions, he’s taking over the media, and outside influences — such as George Soros — have been effectively banned.

What Don’t We Know About the Pulse Nightclub Shooting? (Reader Steve)

Recent news broke that Matteen’s father, Seddique, had been an FBI informant and could possibly have played a larger role in the shooting.

The author writes, “That’s right, John Bolton, the guy who has been trying to start a war with Russia since long before the name Vladimir Putin meant anything to the average Democrat, is being accused of colluding with Russia. Count on Democrats to oppose the most virulent neocon in Washington by accusing him of not being hawkish enough.”

The author writes, “Let’s not mince words: John Bolton is a warmonger, and his appointment as Donald Trump’s national security adviser is a threat to global security.”