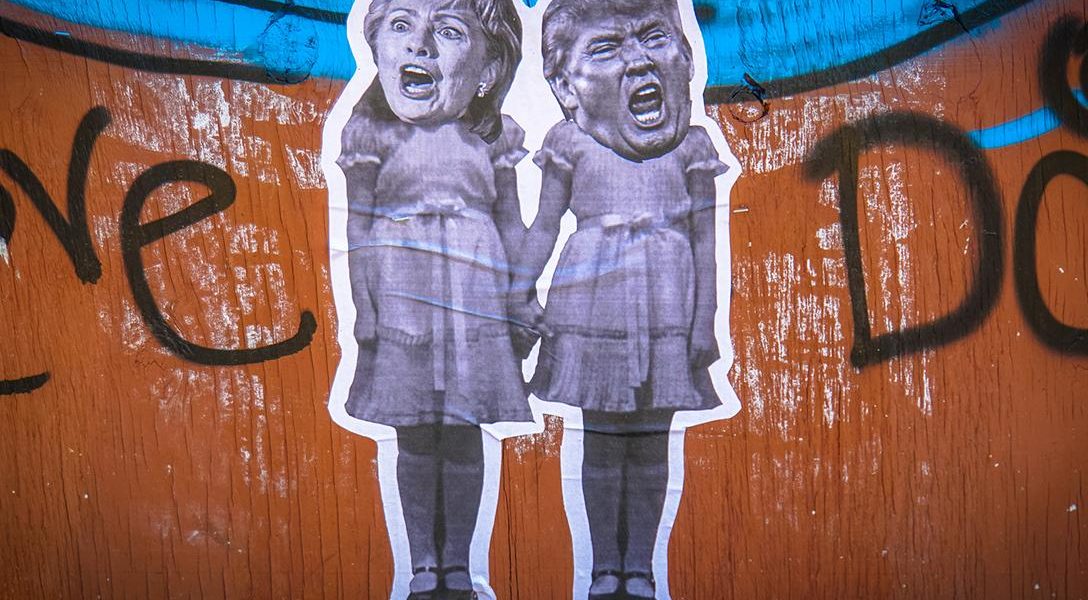 August 26 is Women's Equality Day.  The day is a commemoration of when women were granted the right to vote under the 19th amendment to US Constitution. In this election year, it is very likely women will decide if Hillary Clinton or Donald Trump becomes the next President of the United States. About this photo: Wall art in Washington, DC.  Photo credit: Ted Eytan / Flickr (CC BY-SA 2.0)
Editors' Picks

The US Army keeps readjusting how much money was spent and where it was spent. However, even the adjustments lack receipts and thus any accurate paper trail.

The House GOP returns from recess after Labor Day with some major plans. Impeach the IRS commissioner and decide whether to bring perjury charges against Hillary Clinton.

Obama’s clear violations of the War Powers Resolution clears the way for future presidents seeking “monsters to destroy” or “mischiefs of foreign intrigue.”

50 percent of primary voters picked other candidates, and only 14 percent of eligible adults voted for the eventual nominees.

A Bosnian pine clocking in at 1,075 years young. Here is a picture from its home in Northern Greece.