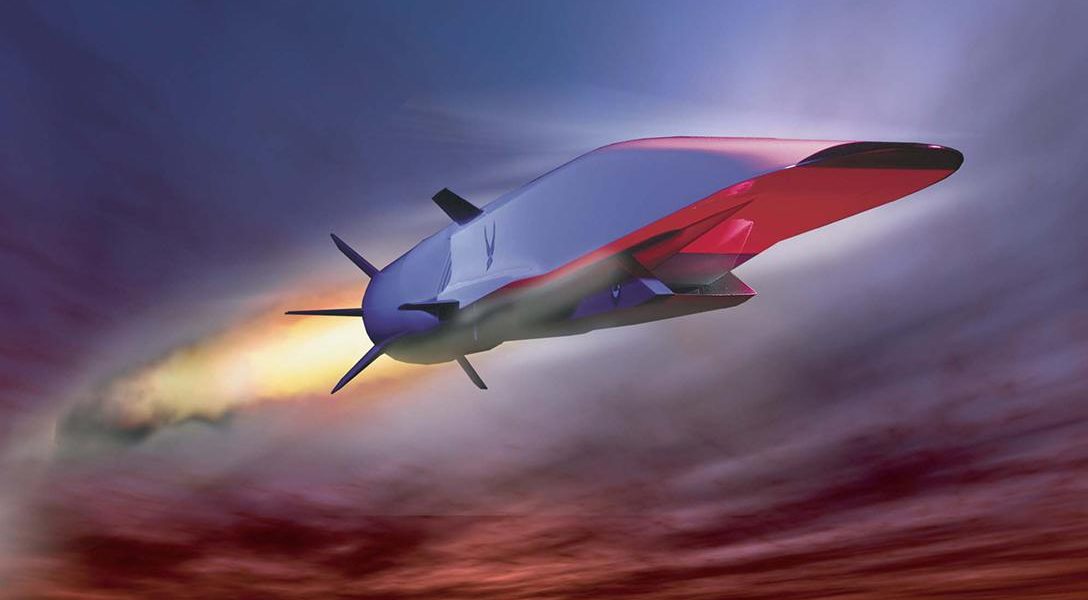 Missile Gap? The arms race between the US, Russia and China is continuing to heat up in the press as rivals seek advantage in both speed and range of missile delivery systems. About this photo: The X-51A Waverider is designed to ride on its own shockwave and accelerate to over Mach 5 (3,300 mph; 5,300 km/h). The Waverider is still in flight testing and could enter service in about 20 years. Photo credit: US Air Force (graphic)
Editors' Picks

In full freakout mode, the agency insists a mole leaked sensitive documents to WikiLeaks, according to a report on Wednesday. The CIA chief even called the whistleblower platform a form of “non-state hostile intelligence.”

Here are seven reasons this flexible and easy approach to eating will help you become a happier, healthier and richer person.

Studies show that seasonally flowing streams of meltwater fringe much of Antarctica, and not just the far northern part where it is warmer.

Animals, Like Humans, Can Be Right or Left-Handed (Milicent)

German Neuroscientists  have discovered that animals — like humans – have specialized areas of the brain that result in the dominance of one paw over another, and in other ways as well.  Birds, for example, use one eye to distinguish grain from pebbles on the ground, while using the other eye to watch for predators. Is your cat a southpaw? Give her something to write with, and see.

Amendment Would End Lifetime Disenfranchisement for Felons in Florida (DH)

If you do the crime and serve your time in Florida, you are still punished for life by losing your right to vote. Since the Florida Supreme Court approved the language of a proposed amendment, voters will get to decide if that is fair.

The deadline to fund the US government is less than a week away. Here are 5 major obstacles that could threaten another shutdown.

Why Lack of Scientific Knowledge Isn’t the Problem (Celia)

When it comes to issues like climate change, often a straightforward presentation of the scientific consensus to doubters isn’t the best approach.