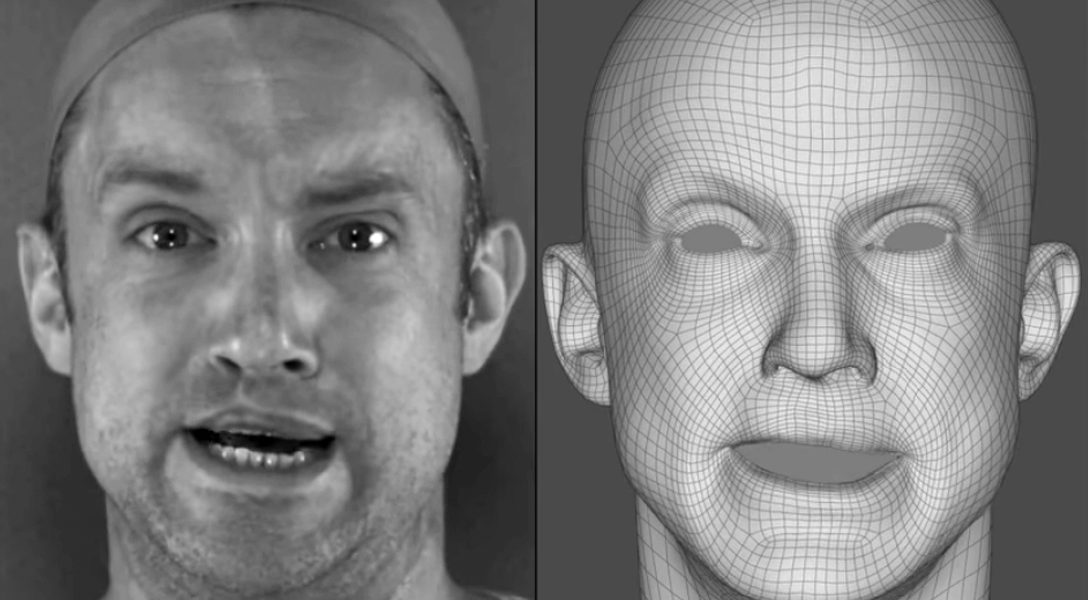 And now those involved in burning trash and other chemicals in Afghanistan and Iraq will receive treatment, which was previously denied by their health insurance.

Honduras is still in uproar after a contentious election. The winning party, with US support, is now hunting down protesters to calm lingering civil strife.

The Obama administration’s 2015 nuclear deal with Iran was an agreement to halt nuclear development in the country in exchange for loosened sanctions for Western investment. The deal was met with pushback and skepticism by Republicans and then-candidate Trump. Now President Trump is negotiating a similar deal with Saudi Arabia, whose nuclear ambitions have been obvious for some time.

The author writes, “Both sides have rushed to interpret Rosenstein’s statements as offering certainty: with the White House claiming that the Trump campaign has been exonerated, and the legacy media running with the story of a sophisticated, bold Russian plan to meddle in American elections.”

California requires that wrongly imprisoned inmates “prove their innocence” within two years of the day of their release in order to receive state compensation.