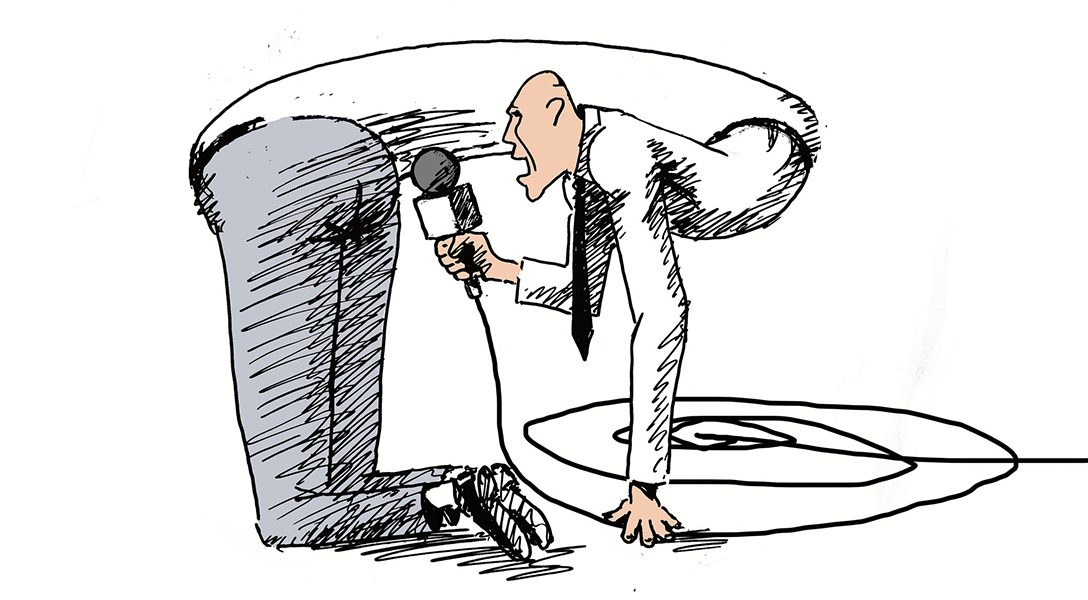 Facts Matter: The Poynter Institute makes predictions for 2018 about the role of facts in online news, including how generating fake news will increasingly be a source of revenue for political consultants. You can also read their predictions from last year. Photo credit: valeriy osipov / Flickr (CC BY 2.0)
Editors' Picks

Fake News and Fact-Checking in 2018

According to Fortune, Wall Street says “No.”

Some major US businesses have made large investments in China. The new US tax bill is supposed to incentivize them to bring production, and profits, back stateside. Now China has provided an incentive of its own.

The author writes, “For the DNC, the great value of the Russian hack story is that it focuses attention away from what was actually in their emails. The documents revealed a deeply corrupt organisation, whose pose of impartiality was a sham. Even the reliably pro-Clinton Washington Post has admitted that ‘many of the most damaging emails suggest the committee was actively trying to undermine Bernie Sanders’s presidential campaign.’”

For the past year, Turkish president Erdogan has demonized his European friends and allies. Now he wants to “play nice,” likely so Turkey can continue a possible entry into the European Union.

Sixty-five-year-old Arthur Johnson of Philadelphia, who is serving a life-sentence for a gang-related murder in 1970, was awarded $325,000 in a settlement. His lawsuit claimed that “his 37 years spent alone in a small cell amounted to cruel and unusual punishment and violated his right to due process.” He has now been reintegrated into the general prison population.