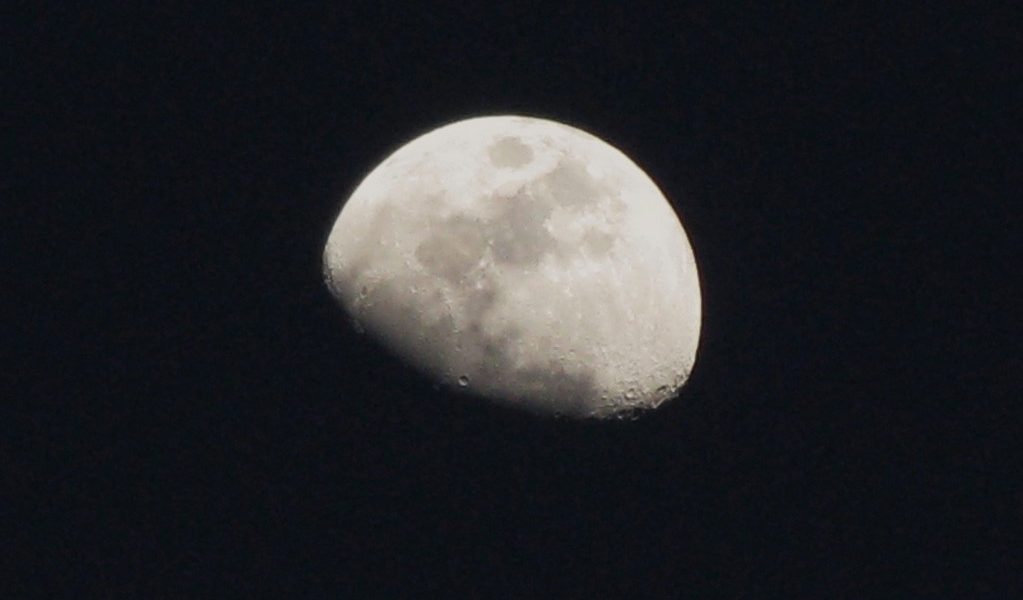 The author writes, “The imitation celestial body — essentially an illuminated satellite — will bear a reflective coating to cast sunlight back to Earth, where it will supplement streetlights at night.” Photo credit: Daniel R. Blume / Flickr (CC BY-SA 2.0)
Editors' Picks

The author writes, “The US Supreme Court on Friday temporarily blocked a high-profile climate change lawsuit brought by young activists who accuse the federal government of violating their constitutional rights with policies that have caused a dangerous climate.

The author writes, “The Saudi-led war in Yemen has ground on for more than three years, killing thousands of civilians and creating what the United Nations calls the world’s worst humanitarian crisis. But it took the crisis over the apparent murder of the dissident Jamal Khashoggi in a Saudi consulate two weeks ago for the world to take notice.”

Despite the media focus on Mueller’s probe into the Trump administration’s possible collusion with Russia during the 2016 election, independent counsel investigations don’t always live up to the hype.

Can Trump Force California to Drain Its Rivers? He’s About to Try. (Reader Steve)

The author writes, “President Donald Trump must think twice and carefully assess all consequences before finally tearing up the landmark nuclear disarmament agreement (INF) with Russia, German Foreign Minister Heiko Maas warned on Sunday. ‘We now urge the US to consider the possible consequences,’ Maas said in a statement, hailing the Intermediate-Range Nuclear Forces Treaty (INF) as ‘an important pillar of our European security architecture.’”

The author writes, “Democratic hopes of winning the Senate have faded in the final weeks of the 2018 election, with the party now needing to win every one of more than a half-dozen competitive races in order to capture control of the chamber.”