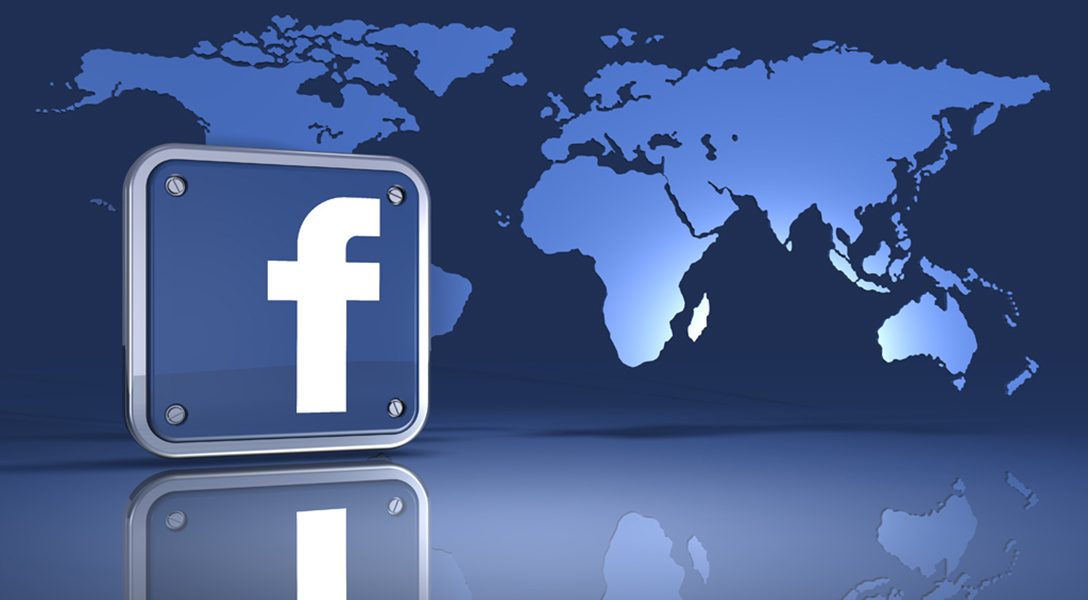 Facebook Inc. is not only facing allegations of fake accounts tampering with American elections. According to a report in the New York Times, a years-long campaign through fake accounts created by the Myanmar military incited the hateful and violent persecution of its Rohingya Muslim population. Photo credit: C_osett / Flickr (Public Domain Mark 1.0)
Editors' Picks

Was Gary Hart Set Up? (Gerry)

From the Atlantic: “What are we to make of the deathbed confession of the political operative Lee Atwater, newly revealed, that he staged the events that brought down the Democratic candidate in 1987?”

The author writes, “While Trump had earlier promised to ‘leave nothing uncovered’ in the case of Khashoggi’s disappearance, he and his administration now appear more eager to contain any damage the incident could cause to US relations with the oil-rich nation than it is to confront Saudi leaders over the possible murder of a journalist and US resident who wrote critically of the kingdom’s rulers.”

The author writes, “More than a thousand people were still missing on Wednesday a week after Hurricane Michael flattened communities across the Florida Panhandle, killing at least 27.”

The author writes, “After living in the basement of an Old Lyme church for nearly seven months, a New Britain couple facing deportation to Pakistan has decided to leave their sanctuary.”

Canada to Pardon Pot Possession as It Legalizes Marijuana (Jimmy)

The author writes, “The Canadian government is ready to pardon those with a pot possession record of 30 grams or less after Canada becomes the second and largest country with a legal national marijuana marketplace Wednesday.”

A Middle East Monarchy Hired American Ex-Soldiers to Kill Its Political Enemies. This Could Be the Future of War. (Reader Luke)

The author writes, “For months in war-torn Yemen, some of America’s most highly trained soldiers worked on a mercenary mission of murky legality to kill prominent clerics and Islamist political figures.”

The author writes, “Chatbots that don’t disclose that they’re not human will be illegal in California starting in July, under legislation signed by Gov. Jerry Brown last month. State Sen. Bob Hertzberg, D-Van Nuys, introduced the bill, SB1001, after seeing news reports about Russians spreading misinformation online in attempts to interfere with US elections and bots flooding social media after the February school shooting in Parkland, Fla.”