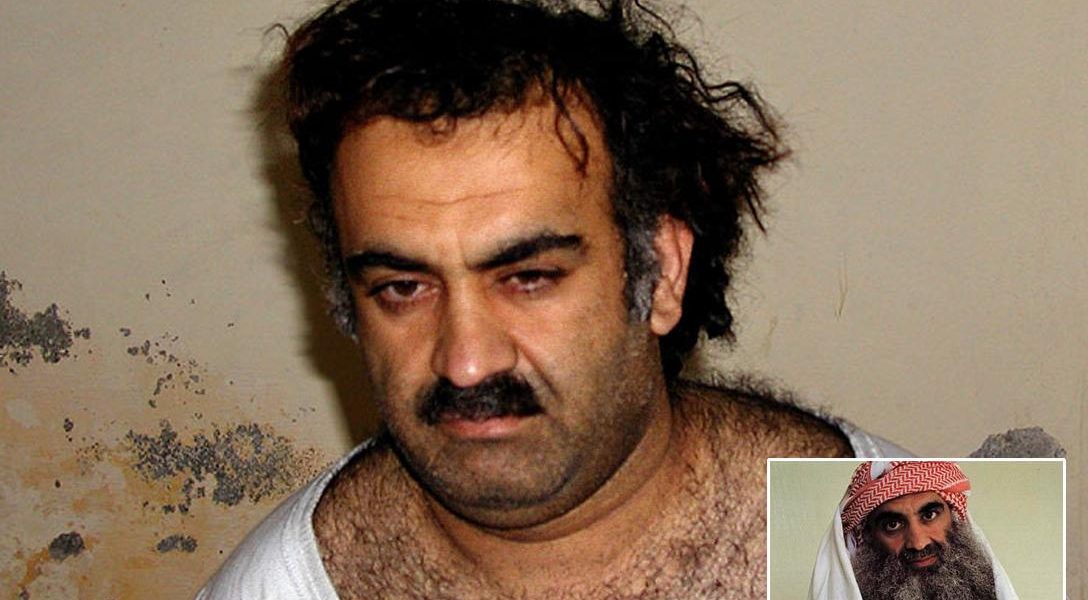 There is no set date, but the “water protectors” have vowed to show solidarity with residents still without clean water in Flint.

Speculation grows among Sears and Kmart employees, suppliers, and several banks that the retailer will soon go bankrupt — something Sears has repeatedly dismissed. Though two top executives leaving this week amid the holiday shopping season suggests otherwise.

Angela Merkel has called for a burqa ban “wherever possible” in Germany. An appeal to the right-wing populist in her country?

Calls for electors to unite behind a Republican alternative in a NY Times op-ed.

Despite many appeals from state officials, the residents of Flint will be given bottled water in the midst of their water crisis. A small but notable win.