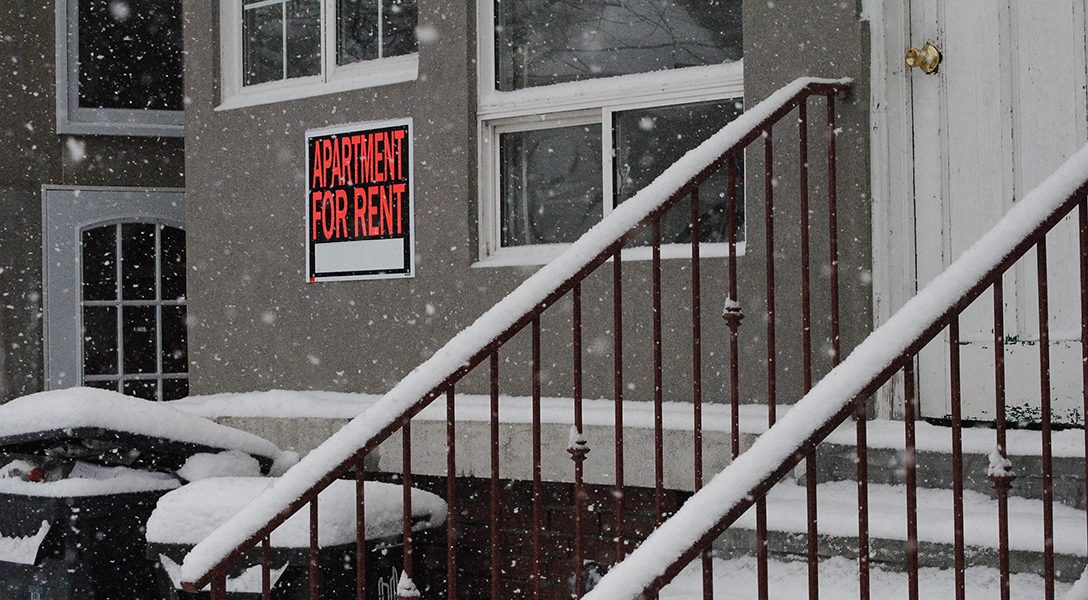 The author writes, “But net neutrality rules have some vocal and influential opponents. The most prominent are Republican politicians and regulators, conservative think tanks, and the Internet service providers that have to follow the rules. Those are the voices that counted most in [FCC Chairman] Pai’s decision to eliminate popular consumer protection regulations.”

Stories from Inside North Korea (Russ)

Small anecdotes from those who escaped help us better understand the hardships and disillusionment.

The author writes, “Researchers at Yale Privacy Lab and French nonprofit Exodus Privacy have documented the proliferation of tracking software on smartphones, finding that weather, flashlight, rideshare, and dating apps, among others, are infested with dozens of different types of trackers collecting vast amounts of information to better target advertising.”

Those who pledged “Never Trump” during his campaign are now benefitting from his court nominations.