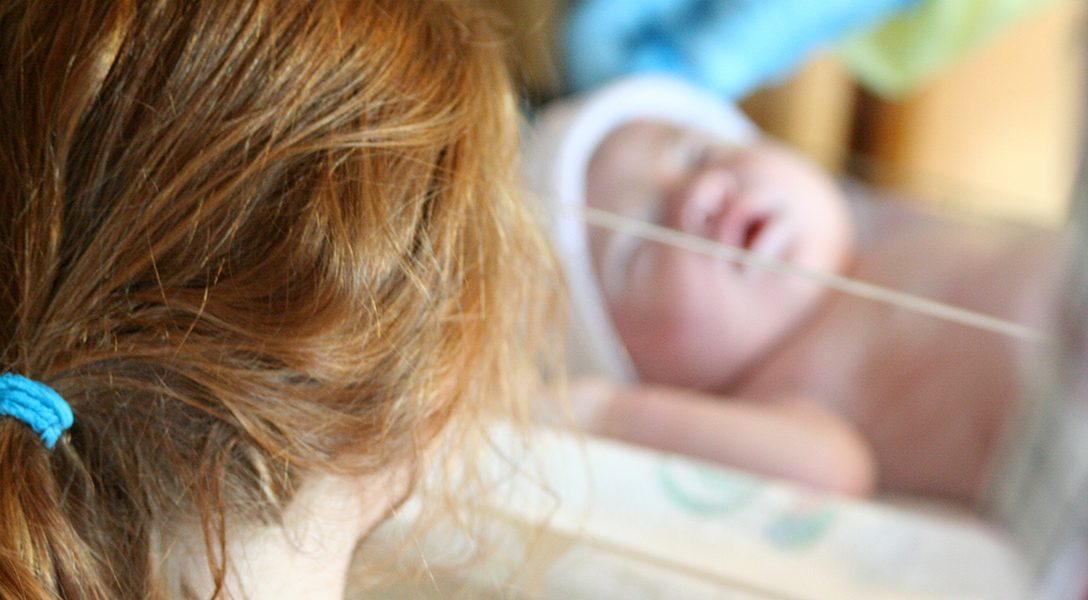 Health Care: Congress failed to renew the Children’s Health Insurance Program (CHIP) on Saturday, putting millions of children at risk of losing coverage. As many as ten states could run out of funding at the end of 2017. Photo credit: Will Murphy / Flickr (CC BY-NC-ND 2.0)
Editors' Picks

Last week Uber lost its license to operate in the UK. Now other cases against contract “gig” work, which has little-to-no government oversight, are popping up across mainland Europe.

Harvard and the Making of the Unabomber (Russ)

In the fall of 1958 Theodore Kaczynski, a brilliant but vulnerable boy of sixteen, entered Harvard College.

Craig McNamara is the son of Robert McNamara, the “architect” of the Vietnam war. This article details his impressions from both then and now.

Did Facebook Just Censor for the Chinese Government? (Dan)

Guo Wengui is a Chinese exile living in the US. He is a scourge to his former homeland’s government, publishing vicious and embarrassing stories about China’s ruling elite on social media. Facebook just suspended his account.