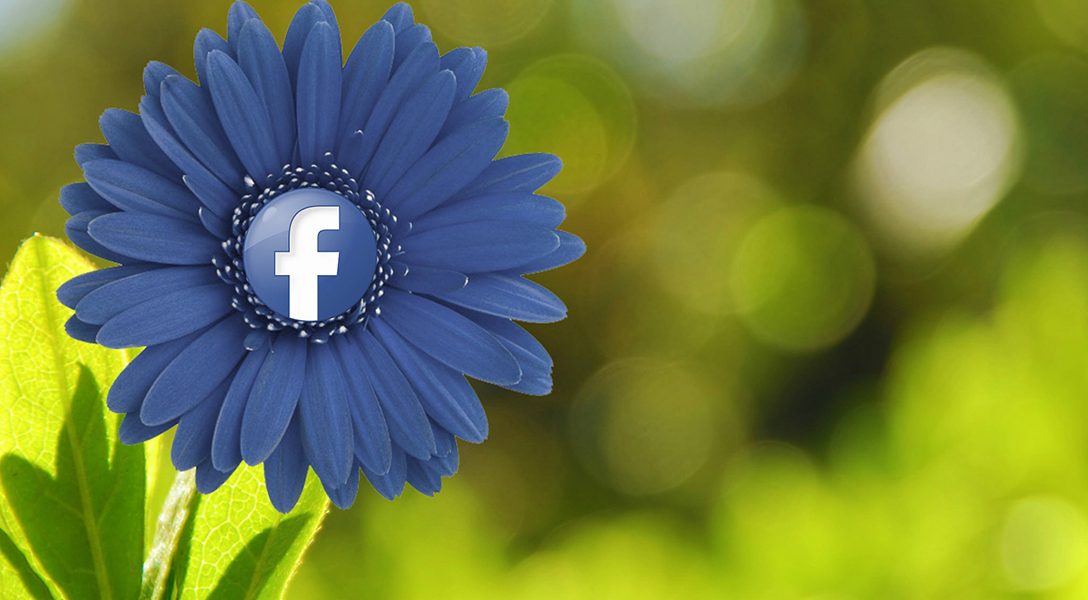 Making Facebook a Happy Place: Mark Zuckerberg recently announced that news will be de-emphasized in users’ feeds and more prominence will be given to posts from friends, family, and Facebook groups. Zuckerberg wrote, “The research shows that when we use social media to connect with people we care about, it can be good for our well-being." Photo credit: mkhmarketing / Flickr (CC BY 2.0)
Editors' Picks

Former White House strategist Steve Bannon used executive privilege to remain tight lipped during his appearance at the House’s Russia investigation. This is strange considering the fallout between the White House and Bannon after the release of Michael Wolff’s Trump expose Fire and Fury.

An excerpt from William F. Pepper’s The Plot to Kill King focuses on how the charismatic civil rights leader’s “outspoken opposition to the Vietnam War and to economic inequality made him a target” for assassination.

Thanks to many, many unfilled vacancies by the Trump administration, a 24-year old undergraduate is now deputy chief of staff at the Office of National Drug Control Policy.

The author writes, “Not until humanity gained widespread access to the internet has our species had the ability to freely and easily share ideas and information on a large scale without regulation by the iron-fisted grip of power. … This newly democratized narrative-generating power of the masses gave those in power an immense fright, and they’ve been working to restore the old order of power controlling information ever since.”