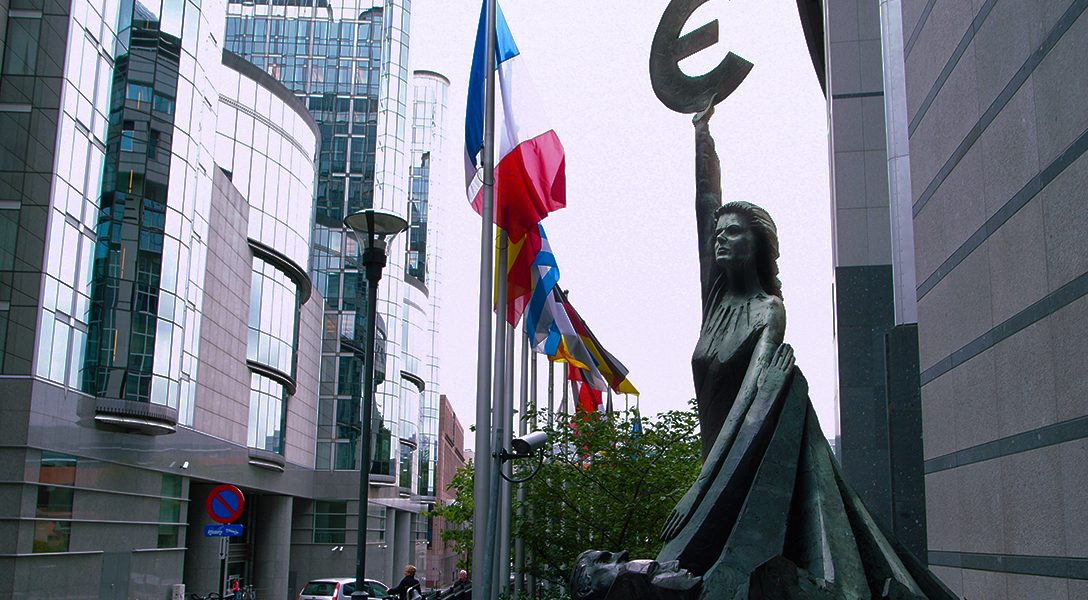 The Euro, the Lira, and How Italy’s Electoral Politics Affect Everyone (Daniel)

There’s a political crisis brewing in Italy. Winners of the recent election, far right party the League and anti-establishment Five Star, sought to nominate an anti-Euro and EU-skeptic economics minister. That move was blocked by President Sergio Matarella, who is overseeing the political transition happening in the country. Now financial markets in Europe are reeling from the crisis, which could have a global effect.

The author writes, “Brazil’s former dictator Ernesto Geisel personally approved the summary execution of his regime’s perceived enemies, according to a newly unearthed CIA memo that has reopened a bitter debate over one of the darkest chapters of contemporary Brazilian history.”

The author writes, “A new Harvard study published Tuesday in the New England Journal of Medicine estimates that at least 4,645 deaths can be linked to the hurricane and its immediate aftermath, making the storm far deadlier than previously thought. Official estimates have placed the number of dead at 64, a count that has drawn sharp criticism from experts and local residents and spurred the government to order an independent review that has yet to be completed.”

Fraudulence in Flint: How Suspect Science Helped Declare the Water Crisis Over (Jimmy)

Michigan governor Rick Snyder declared the lead crisis in Flint over in April, ending the distribution of bottled water to residents. But this reporter raises worrying questions about the scientific study that led to those actions.

Guccifer 2.0’s American Fingerprints Reveal an Operation Made in the USA (Reader Luke)

The author writes, “Taken all together, the factual basis of the Russian hacking story totally collapses. We are left instead with multiple traces of a US-based operation that created the appearance of evidence that Kremlin-allied hackers had breached the DNC network. Publicly available data suggests that Guccifer 2.0 is a US-based operation.”