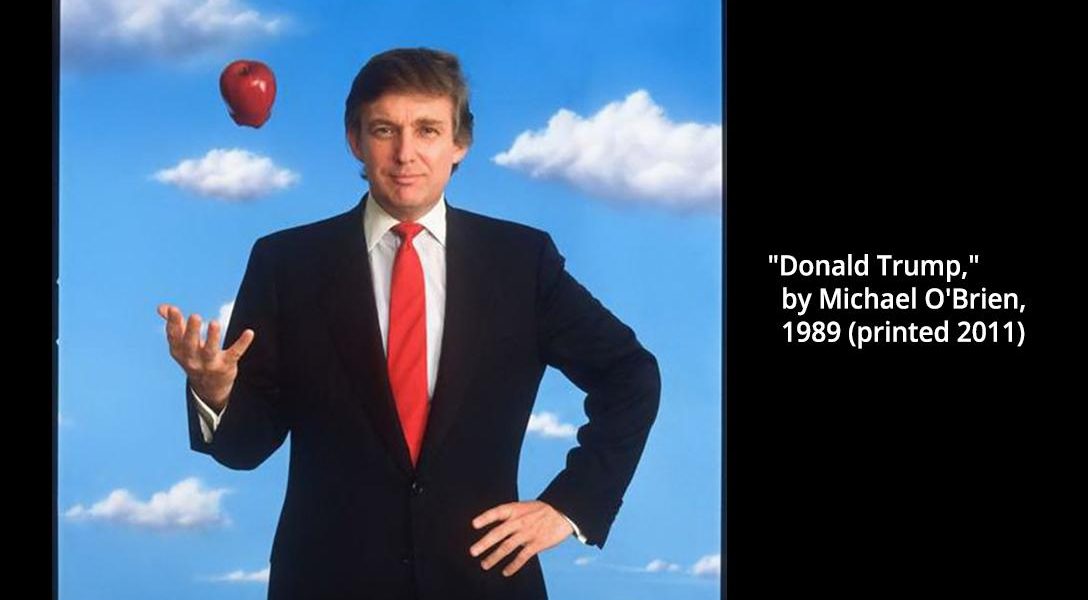 This portrait, titled "Donald Trump," was created by Michael O'Brien in 1989 and printed 2011. The photograph was on display during the 2017 Presidential Inauguration in the Smithsonian Institution's National Portrait Gallery. It is part of the permanent collection. Photo credit: Smithsonian National Portrait Gallery / US Embassy Turkey
Editors' Picks

Erdogan: Europeans Soon May Not Be Safe Anywhere

Erdogan: Europeans Soon May Not be Safe to Walk Anywhere (Dan)

Tensions have been rising between Western Europe and their tenuous ally Turkey. Many countries have banned pro-Turkish demonstrations, despite having large Turkish populations, due to the Turkish president Erdogan’s crackdown on civil liberties in Turkey. In retaliation, Erdogan warned that Europeans may soon not be able to walk the street if tensions continue to rise. This comes at an odd time, as Wednesday a terrorist attack occurred outside the British Parliament building in Westminster.

Trump pledged to deport anyone in the US illegally who had committed a violent crime. Roberto Beristain crossed into Canada 15 years ago without a passport and was detained by officials who saw that he was in the US illegally. ICE officials and Beristain came to an agreement: meet every month to renew a work visa. Now Beristain is due for deportation under Trump’s immigration policy. To make the situation worse, his wife was an ardent supporter of the President’s immigration policies during the campaign.

Last month German authorities told buyers of the ‘Cayla’ doll to destroy the item. Why? It could be secretly spying on households by collecting data. Wikileaks recently released “Vault 7”, which exposed CIA surveillance on more of our everyday devices. This California bill will try and reverse the trend.

Emily Dreyfuss writes, “A video game-style quest to end death may appeal to the techie imagination, but it doesn’t engage with real problems in the real world. Instead of chasing down death, Silicon Valley could try to help people whose lives are already in free fall.”

While it comes as no surprise, the blant conflict-of-interest policy moves do little to refute the ‘drain the swamp’ rhetoric that got him to the White House.

First Dinosaurs May Have Been Omnivores in the North Hemisphere (Trevin)

In 1888, H. G. Seeley divided the dinosaur family tree into two branches: “Bird-hipped” animals and “reptile-hipped” ones. Scientists now see 21 other anatomical features to characterize them in a completely different way.