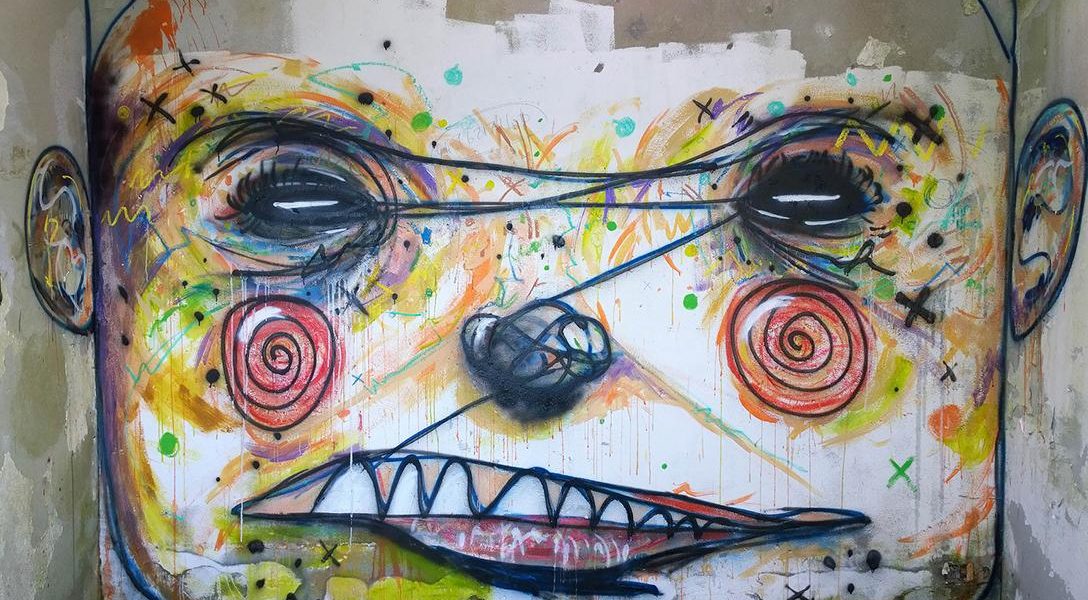 Election Hacking Story Not Consistent / Americans’ No. 1 Fear / And More

What the fossil fuel giant has done in South America may sound remote, but the consequences of such actions will affect the world.

What Do Americans Fear the Most? (Milicent)

The Chapman Annual Survey found that, on a list of ten biggest fears of Americans, #1 was “Corruption of government officials.” Other interesting findings: #5 was “Government restrictions on fire arms and ammunition”; #10 was “The Affordable Care Act/Obamacare.”

Probably just being a good journalist, but does he by any chance get speaking fees from the military-industrial complex?

The social media giant is seeking a new Counterterrorism Researcher to better learn how terrorists are using the site. This is in the wake of a $1B lawsuit against Facebook by Israeli and US lawyers for allegedly allowing Hamas to launch an attack that killed five Americans.