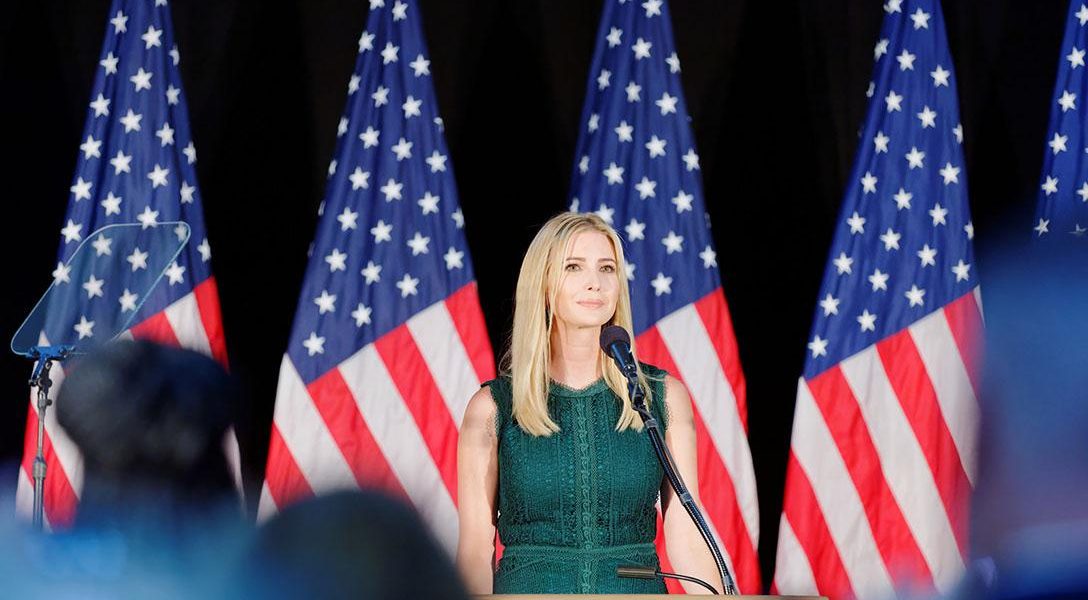 Republican lawmakers made changes to the rules for the House of Representatives, to lubricate the giveaway of federal land to states, local governments, and tribal entities. This will reduce federal revenue and could result in massive windfalls for energy extractors and other industries.

Brexit advocate and former UKIP(United Kingdom Independence Party) leader Nigel Farage is known for striking controversy on this and that side of the pond. He even became a surrogate for Trump during the 2016 election. Now, by joining Fox News, he is looking for a more permanent stay in the US political scene.

A not so peaceful transfer of power perhaps…

At the tail end of the Obama presidency, the White House released a 19-page report detailing plans to deal with the threat of Near Earth Objects (NEO).

The death of Justice Teori Zavascki is a setback to the largest corruption investigation in Brazil’s history.

El Chapo is known throughout Mexico for his criminal history, which is often a violent one. However, his links to international crimes allowed US prosecutors to extradite him.