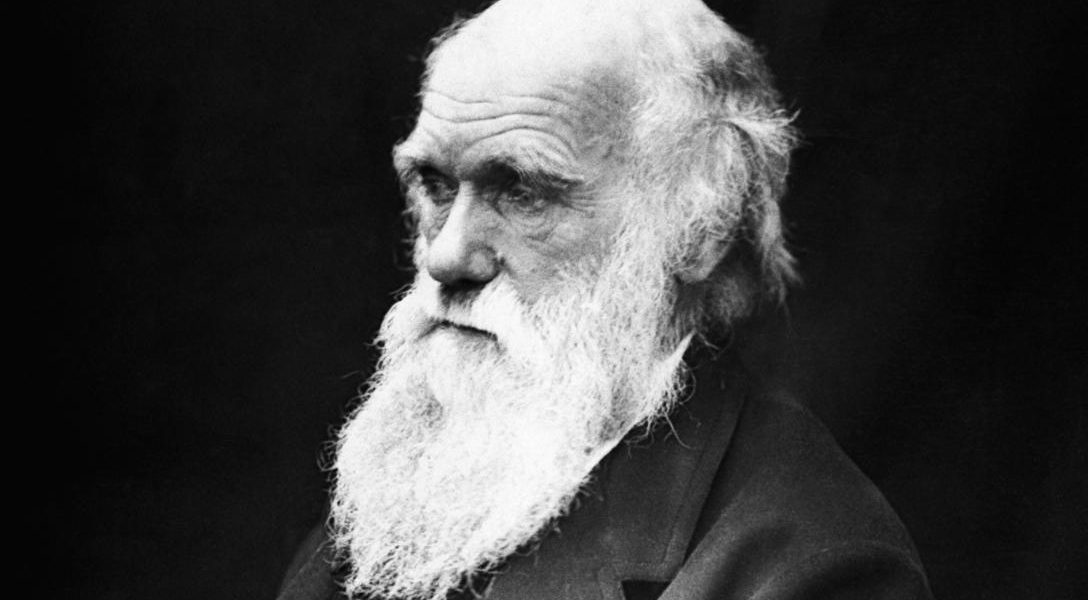 Today is Evolution Day, commemorating the anniversary of the initial publication of On the Origin of Species by Charles Darwin on November 24, 1859. About this photo: Charles Darwin. Photo credit: J. Cameron / Wikimedia
Editors' Picks

Data was attributed to a fake agency and claimed most white murder victims were killed by black offenders. Trump: “Am I going to check every statistic?”

GOP presidential candidates call for strong measures against all members of the plotters’ race and religion! Actually, they don’t.

Fergus Cullen, a former New Hampshire GOP chairman, is trying to exclude Donald Trump from the state’s primary on the basis that the billionaire is ineligible because he is not a Republican. While Trump is a registered member of the party, Cullen argues that “his views expressed over decades are inconsistent with the Republican Party Platform …”

Attacks on British Muslims Up 300 Percent Since Paris (Trevin)

Most victims were “Muslim girls and women aged 14 to 45 wearing traditional Islamic dress. The perpetrators were mainly white males aged 15–35.”

Your Handy Guide to Where Candidates Stand on Fighting ISIS (Klaus)

With nearly 20 people still running for president, it can be difficult for voters to keep track on where the candidates stand on key issues. Here is a chart showing everybody’s position on fighting ISIS.

Trump and Sanders have lowest percentages of fake followers.