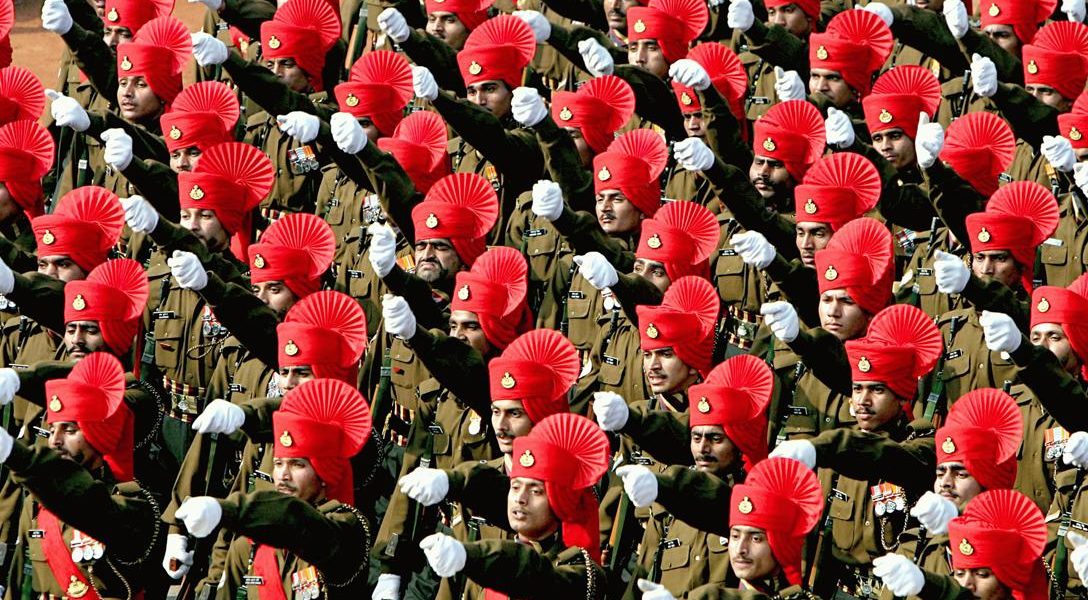 New information has surfaced that indicates the Flint water crisis was not about saving money. Instead, it has been suggested that the actual reason could have been part of a power play by Gov. Rick Snyder.

Undocumented Immigrants in Flint Afraid to Line Up for Water (Gerry)

Fear of deportation is keeping as many as 1000 people, mostly Hispanic, from going to distribution centers for safe bottled water. Many were unaware of the danger in the city’s lead-contaminated water until the flow from their faucets began running yellow.

US Set Up Unacknowledged Airbase in Northeast Syria (Reader Pat)

This is according to Syrian sources. Pentagon would not confirm.

The states that tried to defend their gay marriage ban in the courts have to pony up an average of more than $500,000. The money will go to those challenging the laws.

Stereotypes right out of fifties’ TV are popular not just with Trump, but also Christie, Carson, Bush, Rubio and others.

They are doing a lot of good by buying the best image money can afford.

The Failure of Propaganda? (Trevin)

How is it that Sanders polls better against Trump than Clinton when he received less coverage than Romney or Biden after they announced they would not be running?

Recent activities of the Indian Economic Times’ “Poster Boy of Banking” and a Mexican the Financial Times credited as having a “Wall Street-sized reputation for financial wizardry” expose a shift in global power, reinforcing a “global economic empire.”