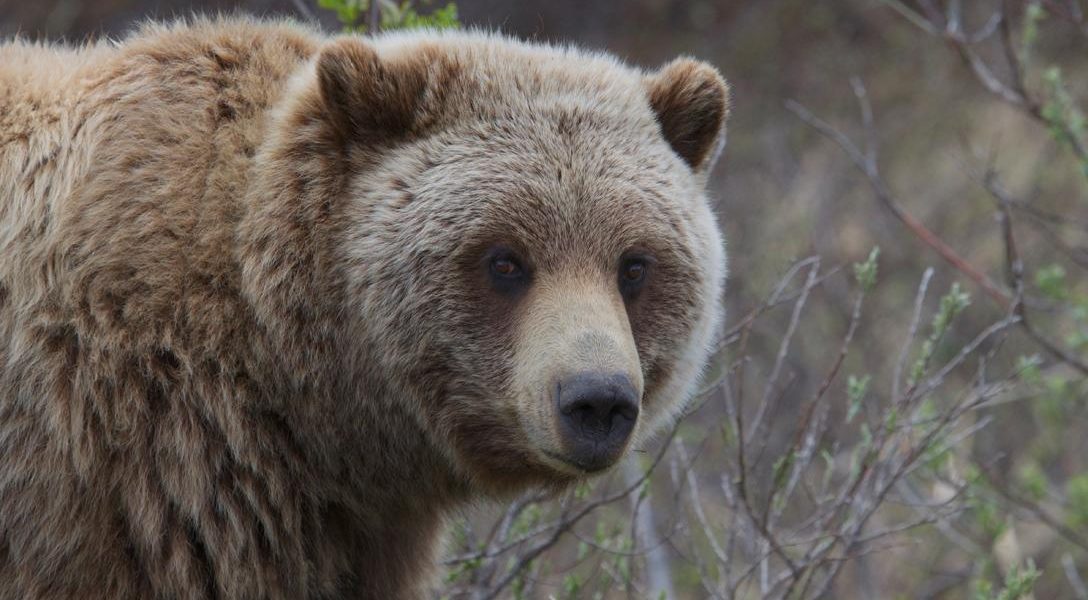 This grizzly does not care what you call his mountain. Photo taken at Denali in 2014. Photo credit: Gregory "Slobirdr" Smith / Flickr
Editors' Picks

These are articles or developments that struck us and that we think you’ll find of interest.

— stories on subjects we have not covered and don’t match our core interests but that are noteworthy because they’re surprising, disturbing, enlightening, inspiring, amusing, etc.

Student loans help expensive universities stay in business — and encourage them to keep becoming more expensive. It’s really quite a racket — and coming to terms with it allows us to understand that (guess what!) all the campaign trail promises on student loans hide a deeper story, one that ends up again benefitting elites. That is the role of people getting fancy graduate (law and other) degrees, who take up much of the debt load.

Donald Trump is very effectively — and very cheaply — using his Instagram account (ten times more followers than Jeb Bush has) to put out videos that bash everyone else. To Bush’s statement that immigrants come as “an act of love,” Trump brings up his questionable claim that undocumented arrivals are often criminals: “For­get love! It’s time to get tough.”

Lost in the panic over immigrants surging into and across Europe is a simple fact: Many European countries are short of people. In fact, some would dearly love it if people from the Middle East, Africa, and elsewhere would come and revive moribund towns and villages.

Media critics take The New York Times to task for acting as a middleman for potentially dubious alarmist scenarios about Russia, its military, and the Arctic: “Pro-NATO think tanks and military brass feed a narrative to the Times, the Times prints it with little skepticism, then these very same forces turn around and use this reporting to justify its military buildup.”

It seems that people are living in trailers from the Hurricane Katrina aftermath — and don’t know it. They also don’t know that the trailers may be toxic.

Are you sensitive to lighting? Then maybe you’ll appreciate this: Different colored streetlights have different effects on city birds’ nervous systems.

Going back to Trump (today’s lead story at WhoWhatWhy), do you know how many times he has used the word “loser” to insult various public figures? We don’t either. In any case, if he ever wants to vary his rhetoric a bit, here are “lighter–weight” alternatives. Also some intriguing analysis of the truth or lack thereof of Trump’s claims, “precisely why it’s so funny when Donald Trump calls, for example, Russell Brand a loser — because it forces us to imagine a world in which Trump knows Brand intimately enough to make that appraisal. We know this to be false, and the falseness ratifies the moral anarchy we expect of Trump. He literally lives to troll.”