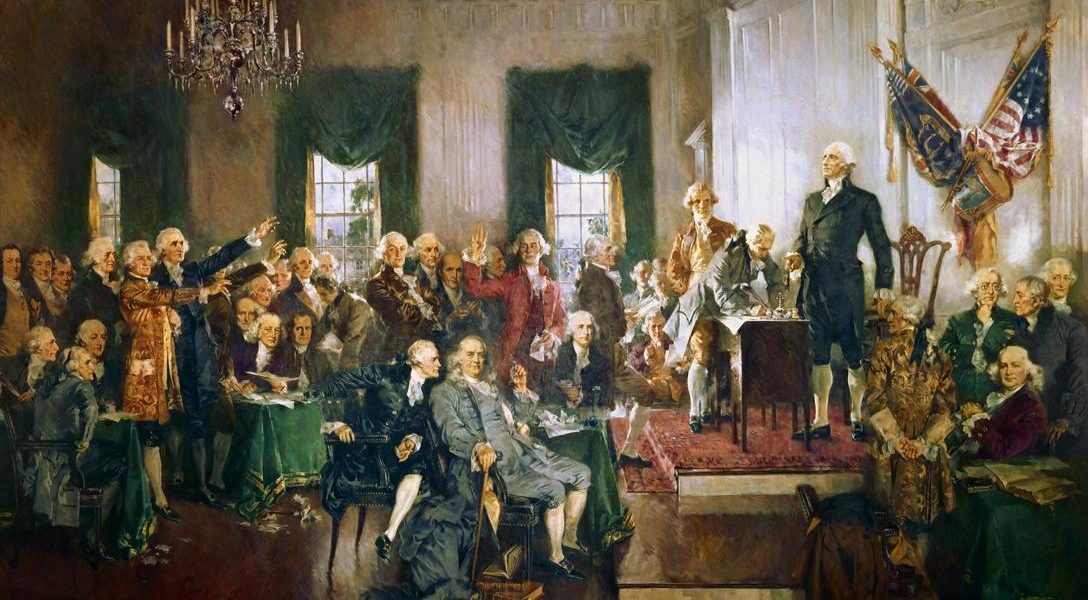 Says Paddy Ashdown, former head of Britain’s Liberal Democrat party and ex-diplomat: “This is the beginnings of the future. It’s not going to go away… “The numbers we now have of refugees fleeing battle zones are going to be diminished into almost nothing when we see the mass movement of populations caused by global warming.”

“GM killed over a 100 people by knowingly putting a defective ignition switch into over one million vehicles,” said Clarence Ditlow of the Center for Auto Safety. “Yet no one from GM went to jail or was even charged with criminal homicide. This shows a weakness in the law not a weakness in the facts. GM killed innocent consumers. GM has paid millions of dollars to its lobbyists to keep criminal penalties out of the Vehicle Safety Act since 1966. Today thanks to its lobbyists, GM officials walk off scot free while its customers are six feet under.”

What do you think the straight-talking Sanders did when he addressed the convocation at this arch-conservative school (founded by the Rev Jerry Falwell)? He talked exactly the way he always does — didn’t budge an inch. “Try as he might, he could not restrain himself from yelling. We must redistribute our wealth ‘to benefit EVERYONE,’ he would roar, less a calculating politician than an outraged true believer impervious to his setting.”

While the Pentagon’s plan of training Syrian rebels to fight ISIS might have sounded good on paper — certainly good enough for Congress to approve $500 million over three years for it — in reality, it has been a spectacular failure. And even that is putting it mildly.

U.S. Central Command Commander Gen. Lloyd Austin III testified before the Senate Armed Services Committee yesterday that only “four or five” fighters remain in the program. That is 0.1 percent of the goal of training 5,000 rebels annually.

There had been more than 50 before but, following a battle with a Syrian al-Qaeda affiliate, most of them were killed captured or ran away. On the bright side, the program managed to briefly unite Republicans and Democrats, who both strongly criticized it.

More than four months before the first primary vote is cast, 14,000 political ads have aired already — most of them on the Republican side. The vast majority of those were not paid by the candidates themselves but rather by the Super PACs that support them.

A Center for Public Integrity analysis shows that roughly 90 percent of all TV ads for GOP candidates were paid for by their Super PACs, as opposed to nearly none on the Democratic side, where Hillary Clinton’s campaign paid for the bulk of the spots.

This sort of ferocious questioning is almost unheard of in US TV. But as Glenn Greenwald notes, “The primary role of journalists is to expose and thus check abuses committed by their own nation and its allies.”

GOP frontrunner (wow, it is really weird to write that) Donald Trump had a poor debate Wednesday night. However, he had a single redeeming moment, which came toward the end when the candidates were asked which Secret Service name they would choose for themselves.

Trump answered “Humble,” drawing laughs from the crowd and his fellow candidates. The other answers were not nearly as good and Ben Carson and Rand Paul don’t seem to grasp the concept of a code name at all. Nobody said The Donald is not, if nothing else, pretty consistently entertaining. Though even Jeb Bush had a (brief) flash of humor. (Speaking of which, editor Russ Baker’s wildly inappropriate, wine-induced live-tweet debate observations can be seen on his personal twitter feed, @RealRussBaker).