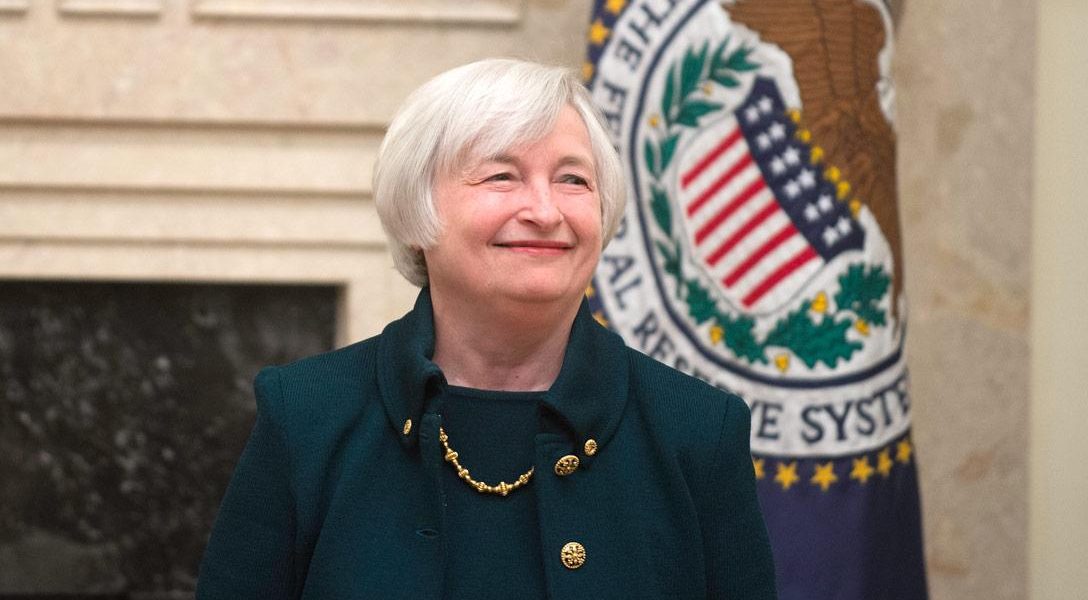 What are the consequences now that France, Australia, and other countries are all doing their own bombing against ISIS? Astonishing that there’s not more discussion of this development.

Turns out, as usual, that the click-bait stories some people circulate to make themselves feel better — and to demonize other people — are much more nuanced. It is true that, in some states, people can make more on welfare than in certain minimum-wage jobs, but the process is not designed to reward people for not working, and doesn’t necessarily have that result. Being willing to read the fine print and (gasp!) think about it are apparently less popular than just forwarding things that sound outrageous.

Half of Planned Parenthood Clinics Don’t Even Perform Abortions (Russ)

But PP clinics do provide vital services to mostly young and poor people. Yet, there’s a threat to shut down the federal government over funding to the organization. Check out the photo of the man protesting abortion in front of a clinic that … doesn’t even perform abortions.

Under proposed legislation, the controversial behemoth would have to reveal much more about how it operates.

An industrious Texas teenager set out to assemble a clock and instead managed to build a device that shows what is wrong with America’s fearful response to the threat of terrorism–and to growing overreach by the authorities, including police.

A 14-year-old freshman with a knack for electrical engineering built a clock and proudly took it to school. While you’d expect such a DIY feat to be welcomed by educators — and the student hailed for his ingenuity — what happened in Irving, Texas, was something else entirely. The student, who was clearly smart enough to build a clock, was not smart enough to realize that, when your name is Ahmed Mohamed, you should NEVER take anything with wires to school.

Mohamed’s clock sufficiently impressed his engineering teacher, who wisely warned him not to share his achievement with other members of the faculty. However, when the alarm went off during English class, the student pulled out the clock and showed it to the teacher, who remarked that it looked like a bomb, according to Mohamed’s account in the Dallas Morning News.

The teacher called the principal, who called the cops, who dispatched five officers to the scene.

Mohamed was questioned and later said an officer asked him: “So you tried to make a bomb?” The student steadfastly maintained that he only built a clock. That was verified by police department spokesman James McLellan, who said: “We have no information that he claimed it was a bomb. He kept maintaining it was a clock, but there was no broader explanation.”

So the officers handcuffed Mohamed, frog-marched him out of school and took him to a juvenile detention center. Mohamed was suspended for three days and, according to the Dallas Morning News, “Police say they may yet charge him with making a hoax bomb.”

We have no information to indicate how the teacher or the cops would have reacted if the student’s name were, say, Christian Whiteman, Jr.

The New York Civil Liberties Union (NYCLU) this week announced that it had won a legal victory against the not-so-appropriately-named town of Liberty, NY, on behalf of a young man who had written “fuck your shitty town bitches” on his speeding ticket payment form.

In 2012, Willian Barboza got a citation for speeding in the town. He pleaded guilty by mail and added the statement referenced above to his payment. Instead of accepting it, the town ordered the young man to make a court appearance in person. At that hearing, he was arrested, fingerprinted, handcuffed, and taken to another court to be arraigned without attorney.

In 2013, a judge dismissed all charges against Barboza on the grounds that his language constituted protected speech. The NYCLU then pursued separate legal action against the town, contending that the prosecutor and police officers had violated Barboza’s First Amendment rights and that the town was liable for not training its law enforcement personnel properly.

Last week, a judge ruled that the assistant district attorney was liable and that the town had to stand trial as well, but that the police officers were not liable.

“I hope that by standing up for myself, other Americans will not be treated like criminals for complaining about their government with a few harmless words,” Barboza said.

Global Marine Population Dropped by Half Since 1970 (Kristina)

In the past four decades, populations of marine mammals, birds, reptiles, and fish have been slashed by half, due to overfishing, pollution, and climate change. “In the space of a single generation, human activity has severely damaged the ocean by catching fish faster than they can reproduce while also destroying their nurseries,” Marco Lambertini, head of WWF International, said in a statement.

Who Would Jesus Shoot? (Klaus)

For those who think that nothing says “Christian values” like a gun, the “Cruzado” assault rifle might be just the thing. A Florida arms maker is engraving the weapon with a Biblical psalm and the cross of the Knights Templar, to ensure that the rifle would never be used by “Muslim terrorists to kill innocent people or advance their radical agenda,” according to a company spokesperson.

Not surprisingly, these guns have been flying off the shelves, so expect the “Cruzado” to come to a convenience store robbery or school shooting near you in the future.