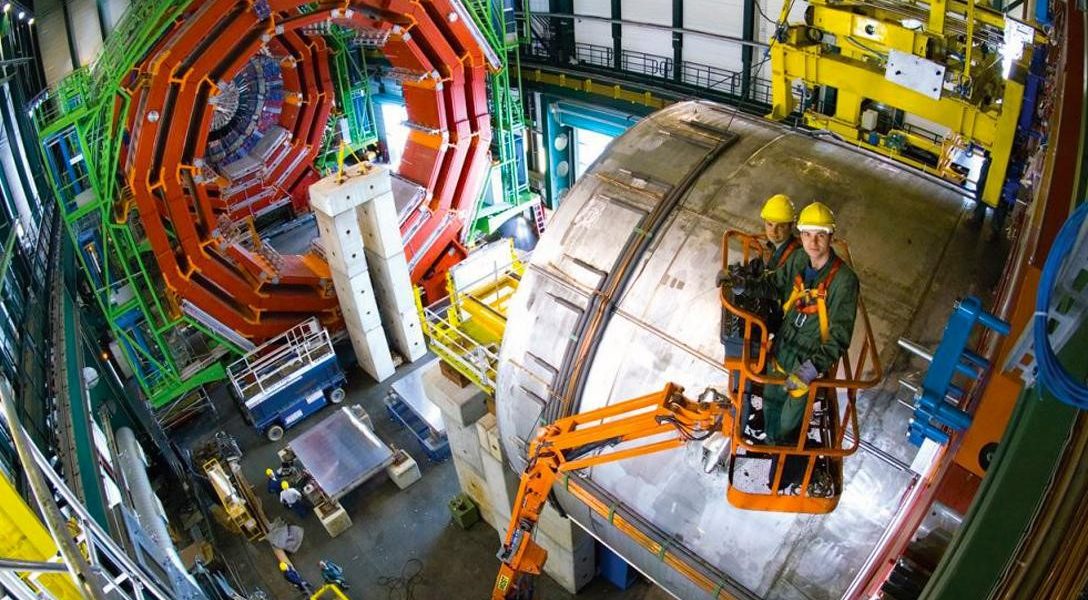 PICKS are articles from around the web, either selected by our editors or recommended by readers.

The hole in the ozone layer is growing, the drought in California is worsening, the Arctic is melting, the severity of natural disaster is increasing — and the very people who’ve been documenting these issues in living color have just merged with the very people who deny the causes behind it!

That’s right, 21st Century Fox, controlled by the Murdoch family, now holds a 73 percent stake in a for-profit venture between Fox and National Geographic. Seeing as how family patriarch Rupert Murdoch is not exactly an ardent supporter of the notion of man-made climate change, maybe the National Geographic magazine will soon treat us to headlines like: “Fracking is the new solar power” or “Driving SUVs proven beneficial to the environment.”

It should also be noted that the National Geographic Society has a long history of handing out grants to scientists. It is certainly not difficult to imagine that the ones writing the checks might also want a say in who the money is going to.

TV Reporter Gets the Hook for Asking Senator about Hookers (Klaus)

The Advocate reports that a Baton Rouge TV reporter was fired shortly after asking Sen. David Vitter (R-LA) whether the gubernatorial candidate still solicited prostitutes. Considering that the lawmaker was tied to not one but two prostitution rings, it might seem like a fair question.

Somebody clearly didn’t think so, and now TV reporter Derek Meyers is out of a job. He claims the reason is that Vitter’s people called his TV station and threatened to pull campaign ads. Both the station and Vitter’s campaign say that didn’t happen. You can read the entire story here.

If the Department of Justice (DOJ) has its way, the US government would be allowed to demand access to any email sent and received through an email provider headquartered in the United States. The reason: DOJ says those emails constitute “business records” of the hosting company.

In other words, when a 12-year-old Belgian girl uses a Gmail (or Hotmail, Yahoo Mail, etc.) account to send an email wishing her granny all the best on her 70th birthday, DOJ argues that constitutes a Google/Microsoft/Yahoo business record and the US government should be allowed to read it upon demand — even if it is stored on a server abroad. It is difficult to see how that kind of argument will stand up in court, but, as WhoWhatWhy readers know, judges make peculiar decisions when the government’s insatiable appetite for information — and control — is at stake.

This time around, DOJ goes up against Microsoft in a landmark case described in this article.

Russians Fighting in Syria? Why not? The More the Merrier (Milicent)

White House spokesman Eric Schultz told reporters that “it would be unconscionable” for any party to support the Assad regime. And John Kerry warned that this could lead to greater violence. NATO’s Secretary General said the Russians are not helping, and what was needed was a political solution.

Bulgaria confirmed on Tuesday that it refused permission to an unspecified number of Russian aircraft to cross its airspace on the way to Syria. And on Wednesday, US officials said that Russia has recently sent aircraft and two tank landing ships to Syria, and has deployed a few naval infantry forces, in the latest signs of a military buildup.

According to the latest survey by the Pew Research Center, among 1,004 adults, only 21 percent approve of the agreement on Iran’s nuclear program. Nearly half (49 percent) disapprove, while 30 percent have no opinion. Currently, 42 percent of Democrats approve of the agreement, while 29 percent disapprove and an identical percentage has no opinion. In July, 50 percent of Democrats approved, 27 percent disapproved and 22 percent had no opinion. Republican support for the agreement, already low, dropped even further (from 13 to 6 percent). Independents’ support fell from 31 to 20 percent. And, as with Democrats, the number who disapprove has held steady since July, at 47 percent.

And now we’re going to repeat, word for word, this report from the BBC about an item we at WhoWhatWhy think everyone should have, especially if you live in America: A bullet-proof Range Rover Sentinel.

“For society’s wealthiest and most powerful members, particularly the obnoxious ones, life in the 21st Century — even a simple cross-town Starbucks run — can be downright dangerous. And thanks perhaps to one too many viewings of Clear and Present Danger, it is not difficult to imagine ambush scenarios in which an armoured car with some significant off-road ability would come in handy. Being bulletproof is great, but getting away from flying bullets — even if it means hopping the curb and fording a river — is even better. So with all due respect to big, plush armoured sedans — cars like the Mercedes-Benz S-Class Guard, the BMW 7 Series High Security, and the new Audi A8 L Security — it seems that an armoured luxury sport-utility vehicle would be the ideal machine for the modern VIP.

Everyone needs a challenge, which was exactly what Cape Town-based artist Lorraine Loots felt when she embarked on a 365-day project in which she created one new miniature painting per day — the kind of paintings that ants would enjoy. Now, if insects had art galleries …