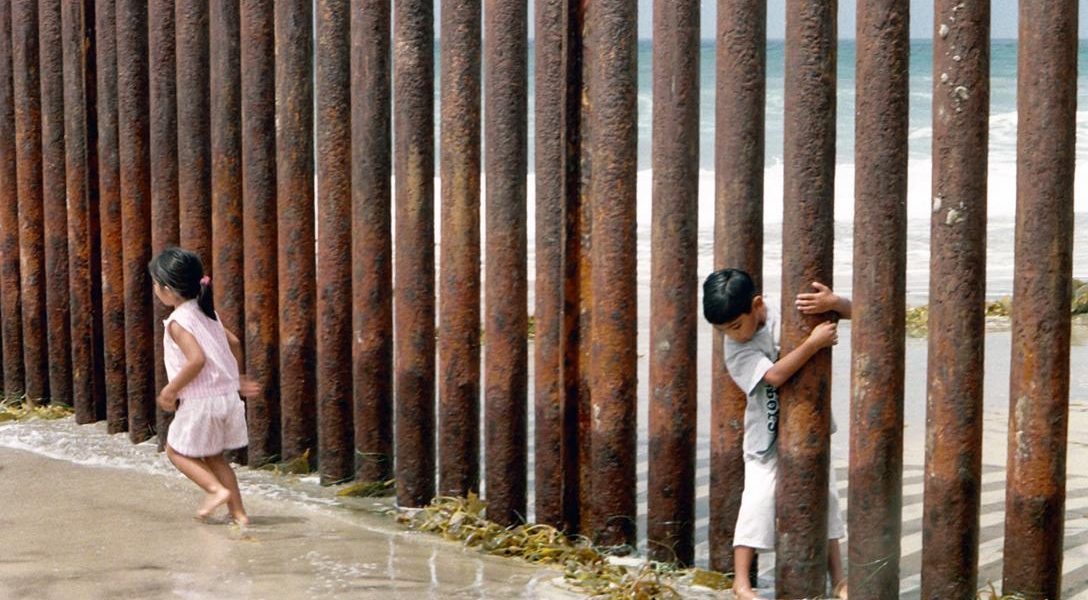 These are articles or developments that struck us and that we think you’ll find of interest.

— stories on subjects we have not covered and don’t match our core interests but that are noteworthy because they’re surprising, disturbing, enlightening, inspiring, amusing, etc.

Did you hear? George W. Bush was in New Orleans for the 10th anniversary of Hurricane Katrina, where he “was received by sympathetic audiences”; made no mention of his administration’s disastrous handling of the emergency response; and took no questions. It’s hard to believe, but there it is. Nobody in the media who covered Bush’s visit thought to ask him anything about the cynicism and corruption that led to the debacle — or why he turned FEMA over to people you wouldn’t hire for even the lowliest job. Perhaps those reporters simply don’t know the real story, revealed in our investigative series, just republished — or don’t care. Either way, it speaks to the urgent need for better news organizations.

We’re not the only ones having trouble with Big Brother. Even the Dutch, famed for their tolerance, have battles over surveillance. The Dutch Home Minister, according to the Netherlands newspaper Volkskrant, has proposed that “without even a hint of suspicion of any criminal behaviour on our part, the [intelligence] services will be monitoring and analysing our phone conversations, email exchanges, web surfing behaviour, etc. The data gathered will be kept for up to three years and can be shared with foreign secret services.” Keep in mind, this is after the Snowden revelations. So you see, the United States still does truly lead the world.

Maybe you saw this one: WalMart is finally phasing out assault rifles. No, the company didn’t decide to demonstrate socially responsible behavior. It just seems that “demand is down.” Maybe the market is the ultimate source of rationality?

Gerrymandering generally is an undemocratic practice and certainly no laughing matter. The exception to the rule is this hilarious story from Missouri, which was reported by the Columbia Daily Tribune. A bunch of property owners tried to rig a district so that it included zero actual voters, which would allow them to approve a sales tax that they hoped would bring in $220,000 from nearby residents. The problem is that they didn’t quite gerrymander well enough and missed a single voter — University of Missouri student Jen Henderson, who now gets to decide the sales tax initiative.

Last month, WhoWhatWhy’s Jimmy Chin wrote an interesting piece on how a tweak of Google’s algorithm could sway election outcomes. Anybody interested in this subject (or anybody who thinks Google might be above such manipulation) should read this article on the Competition Committee of India (CCI) charging the Internet giant with doing just that: manipulating its search results. It is certainly a case worth keeping an eye on.

Doing well in the polls in September is one thing, but the presidential candidates will be decided at the respective conventions. While that is still a year away, there are already interesting dynamics at play in both parties. Thanks to the number of their candidates and a recent rule change, the Republicans could be headed for a contested convention, Morning Consult writes. That, of course, would make a GOP primary, which is already shaping up to be epic, even crazier. On the Democratic side, Hillary Clinton is trying to take full advantage of her party’s rules by already locking up so-called superdelegates. These delegates are high-ranking party officials who get to vote on the nominee in addition to the delegates the candidates win during primaries and caucuses. Bloomberg News reports that Clinton may already have one-fifth of the delegates she needs locked up — months before the first actual vote has been cast.

And then there is this: Clearly, a lot of Republicans are fans of Donald Trump. But nobody is more convinced of Trump’s sheer awesomeness than “The Donald” himself. So Jimmy Kimmel had some fun with this and put together a first campaign commercial that probably is pretty close to one Trump himself would put out.