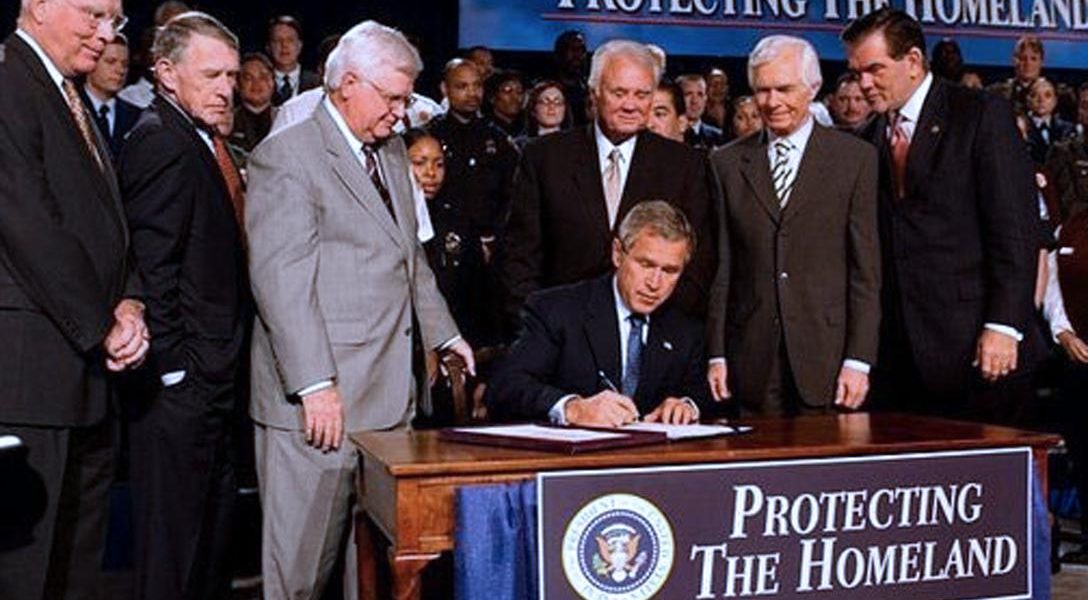 Did you know that between 2002 and 2013, at least 908 people were killed globally because of their environmental advocacy? Or that half of our planet’s wealth is owned by the “1 percent?” How about the fact that pesticide companies spent millions of dollars on their PR response to declining bee populations? All this and more can be found in Project Censored’s shocking annual Top 25 Most Censored Stories.

Was for it, now expressing qualified doubts even though it has been revised and in some ways better addresses a few of the many concerns that existed when she initially backed it. A tricky move for her, could look blatantly political — especially since the name Clinton is closely associated with support for global trade agreements that big business like (NAFTA etc.) By comparison, in the 90s, Bernie Sanders declared that Bill Clinton’s trade policies “represent the interests of corporate America and are virtually indistinguishable from the views of George Bush and Newt Gingrich.”

The whole thing might fizzle, but in the current environment, reasons to watch this.

Plenty of people in Roseburg, OR, which is reeling from the slaughter at their local community college, have an answer to the problem: they want guns, too.

The measure of a Florida Republican that would once again allow gun owners to openly carry their weapons in the state passed a vote in the Florida House Criminal Justice Committee. Rep. Matt Gaetz, the sponsor of the legislation, said it would allow citizens to be “armed with their own liberty.” In a state full of elderly people, this could get “interesting.”

Two activities can be found anywhere in the world: Soccer and corruption. The old men who run the sport have managed to impressively combine the two into a single thing. Finally, it seems as though everybody is fed up with them. In addition to criminal investigations in the US and Switzerland, the sport’s governing body FIFA is finally acting. It suspended the three most powerful men in the sport for 90 days, including President Sepp Blatter.

Putin: “Publish A World Map And Mark All The U.S. Military Bases On It. You Will See The Difference Between Russia And The US” (Trevin)

“Everything you need to know about the Afghanistan war in just seven minutes.”

DC Power company becomes first utility in North America to use a Norwegian system that turns human waste into electricity. Who says innovation is unwelcome in Washington? Flush, baby, flush.