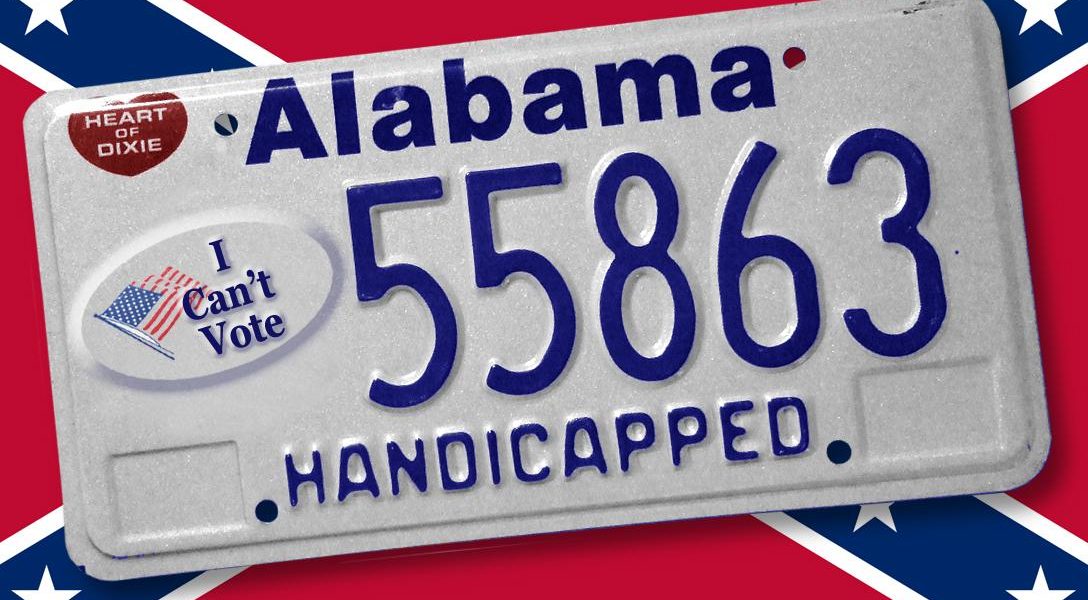 The state of Alabama decided to close 31 driver’s licenses offices including all the offices in counties where African Americans make up more than 75 percent of the registered voters. This caused an eruption of concern across the country. In response to the backlash, Gov. Robert Bentley announced that starting in November driver's license offices will reopen 1 day per month. Photo Credit: Adapted by WhoWhatWhy Jerry "Woody" / Flickr (CC BY-SA 2.0), Crotalus horridus / Wikimedia
Editors' Picks

Thousands of Syrians Return Home Because Exile so Awful (Russ)

Situation in Jordan and other welcoming countries miserable.

The DoJ is “puzzled.” The White House, “irritated.” Even The New York Times admits he doesn’t provide evidence for his claims. The director’s comments are red meat to Republicans who have used them to criticize President Obama for not being supportive of law enforcement.

“Snowden described the development as a ‘game-changer’ and added, ‘This is not a blow against the US government, but an open hand extended by friends. It is a chance to move forward.’”

Iowa may lead the way on coming reforms for the apparent legions who are in prison, but didn’t do it.

Jeremy Corbyn and the Revival of the Left (Russ)

What can we learn from the unexpected triumph of the comparably radical new head of UK’s Labour Party?

How Wal-Mart Became the Town Square in America (Russ)

In small towns, Wal-Mart is not just part of life, it is life.

Be on the Lookout for Donald Trumpkins (DonkeyHotey)

The Internet is rife with people carving Jack o’lanterns in the image Donald Trump. Here are some examples:

• Trumpkins: Carving Donald Trump’s Face Into Pumpkins Is All the Rage This Halloween – [Newsweek]

• Carve your own Donald Trumpkin in time for Halloween [Mashable]