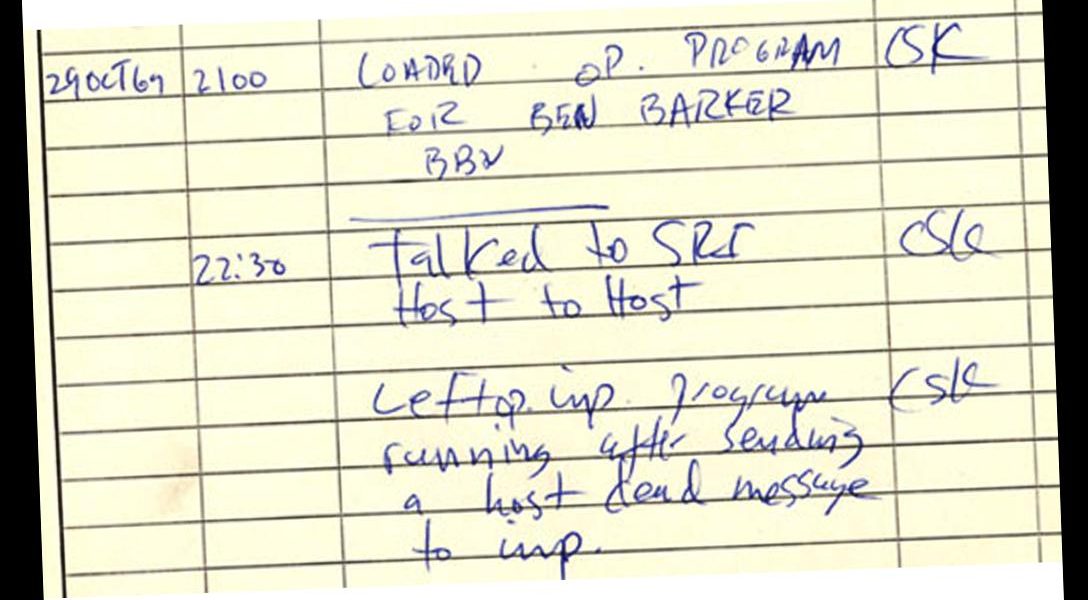 The heat index could hit 170 degrees, and nobody could tolerate that.

In a recently declassified report, the inspector general of the Central Intelligence Agency (CIA) is critical of the agency’s interaction with the entertainment industry, in particular with regard to the movie Zero Dark Thirty.

What Was the Runaway Surveillance Blimp Doing in the First Place? (link submitted by reader Jim Terr)

News of a “runaway blimp” quickly made its way across the Internet yesterday and it was even referenced in the Republican debate. However, instead of serving as a source of amusement, it should be a cause for alarm. Why exactly was a high-tech surveillance aircraft ready for operation on the East Coast?

Instead of joining forces with scientists warning about the dangers of fossil-fuel use, the giant oil company spent millions to sow confusion about the scary research its own experts had confirmed. ExxonMobil’s self-serving playbook mimicked the tobacco industry’s decades-long denial of the dangers of smoking.

The huge number of ex-felon African Americans in Florida kept from voting even after they do their time frequently makes the difference in who wins and who loses.

LIfe and Death of an Amazon Warehouse Temp (Russ)

Sad tale of the demise of a young father…. Temps in a caste system work for a subcontractor company named (literally) “Integrity.”

While the GOP was debating who could hate the hardest, Bernie Sanders held a town hall at George Mason University in Fairfax, Virginia, where he committed leading the effort to end “all forms of racism in this country.”