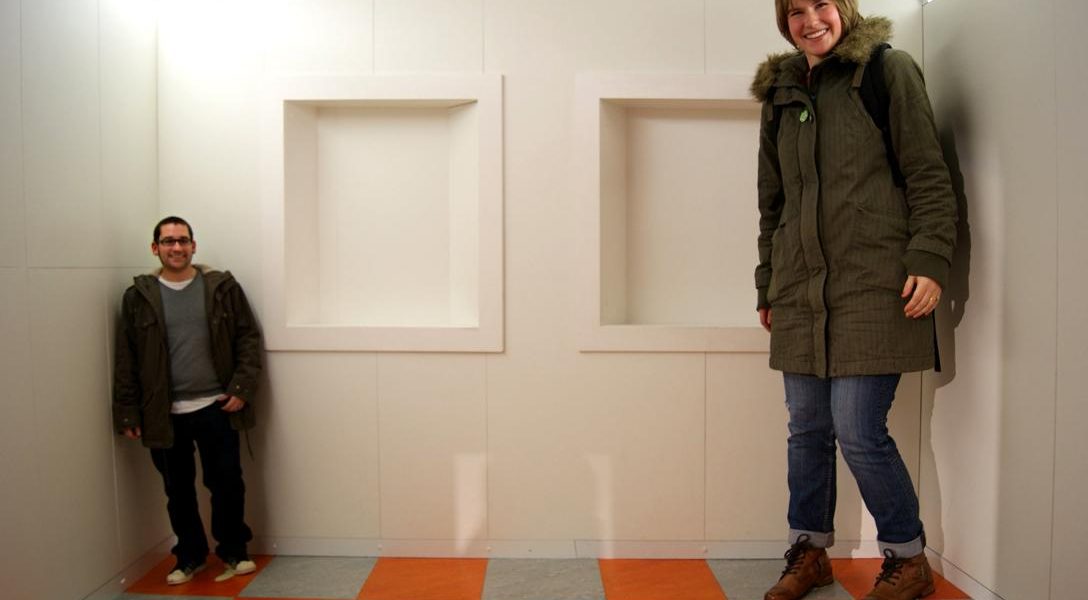 Two hospitals targeted in less than a month leads one to wonder if attacking medical facilities is a strategy of the US and its ally Saudi Arabia. The Pentagon has said “Americans would never have intentionally fired on a medical facility,” yet as more of the Kabul story comes out, we learn that may not be entirely true.

A good, detailed review of a trial and error approach when nothing seems to work.

It’s not just money that wins elections these days, it’s how smartly you spend it. In an era when data-mining and follow-up can provide the margin of victory, the executive chairman of Google’s parent company, Alphabet, is helping Clinton’s campaign field a team of engineers with electoral cred.

Before self-driving cars can be let loose in large numbers, they must first learn what to do in no-win situations. If an accident is unavoidable, should cars protect as many lives as possible or that of its occupant(s)?

How did America’s Nixon-era, “journalistic hero” become so un-cool? Go here for some WhoWhatWhy deep background. And if you haven’t yet, be sure to read this on Watergate, from Russ Baker’s Family of Secrets, where Woodward’s true colors really come out.

When It Comes to Money Laundering, Some Stick to the Tried and True (Gerry)

Bitcoin exchanges and electronic funds transfers may be the cutting-edge in global commerce, but if you want to  hide drug profits from law enforcement, there’s still something to be said for the artisanal solution: packing trucks full of cash and moving them from the watchful eyes of bank examiners.

Kansans give far-right governor Brownback just 18 percent approval rating, and indications are that the state legislature is much more conservative than the populace. Democrats are lining up to take advantage of this development.

New international research confirms one reason not to eat ham, bacon, etc. A review of more than 800 studies says the stuff equals cancer.

The Pulitzer Prize-winning journalist had strong words for the Prison-Industrial Complex at NYC’s Rise Up October rally against police brutality on Saturday:

“We cry out today for all those who have become invisible, those who have disappeared behind prison walls, those who have become prey — rape, torture, beatings, prolonged isolation, sensory deprivation, racial profiling, chain gangs, forced labor, rancid food, inadequate medical care, children imprisoned as adults, prisoners forced to take medications to induce lethargy, little or no heating and ventilation, decades-long sentences for nonviolent crimes and endemic violence — and we damn the state that perpetuates this abuse.”

Where Did Colbert’s PAC Money End Up? (Russ)

Following the cash, almost all ended up with nonprofits.

Image of the Day (Russ)

(from the anti-fracking folks — video of flammable water here)