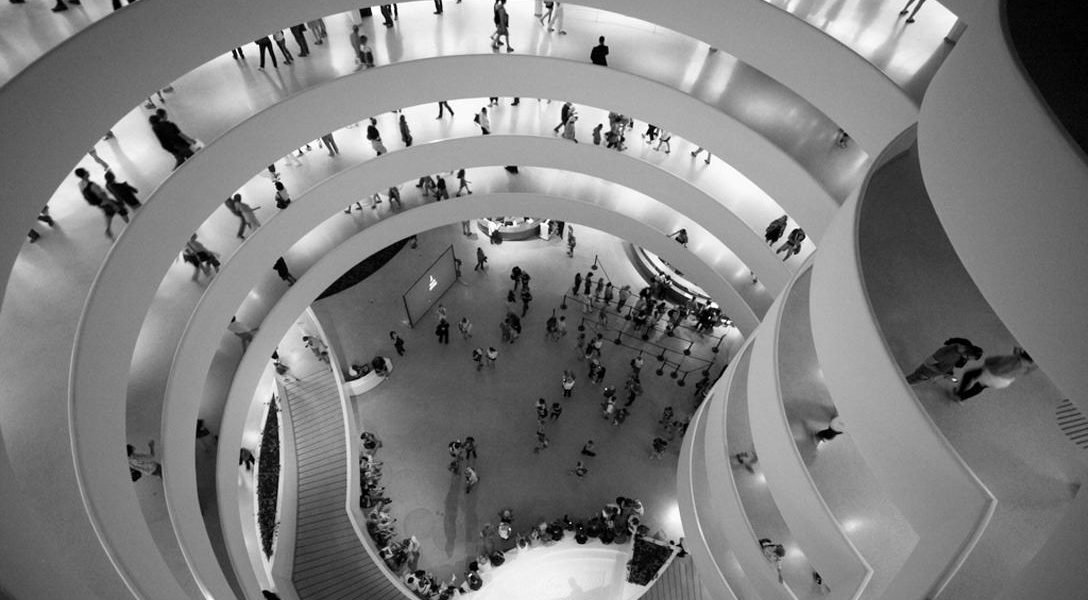 Will have statewide ballot referendum next year.

“The disapproval grew more justified this week as it was revealed that until this year, nominee Dr. Robert Califf was a board member and consultant for a company whose sole purpose is to help pharmaceutical companies evade and manipulate FDA regulations.”

Apple and Dropbox became the latest tech giants to oppose the Cybersecurity Information Sharing Act (CISA). The Senate is expected to soon vote on the bill, which is opposed by consumer advocates and tech companies alike because it lacks privacy protections.

Against it before he was for it, Biden’s turning out to be perfect Democratic Party presidential candidate material. Hillary wrote of Biden’s skepticism of the raid in her book Hard Choices and touted her support for it in last week’s debate. WhoWhatWhy has been skeptical of the official story since the beginning.

It looks as though Democrats have just about had enough of the House Benghazi committee. After two Republican lawmakers and one former staffer recently said that the panel’s work is politically motivated and an attempt to attack leading Democratic presidential contender Hillary Clinton, committee Democrats might call it quits following the former Secretary of State’s testimony Thursday.

Three Quarters of US Kids “Not Proficient” in Geography (Klaus)

The Government Accountability Office (GAO) found that a vast majority of US students seems to take the “I have the Google Maps app” approach to geography. According to GAO, the reasons for this shortcoming include “misconceptions about what geography education entails,” a “lack of teacher preparation and professional development in geography” and the “poor quality of geography instructional materials.”

Canadians have ousted their right-wing PM of almost a decade.

The owner of a restaurant in Israel that is offering a 50 percent discount on meals that Arabs and Jews share believes in the power of the chickpea. “If there’s anything that can bring together these peoples, it’s hummus,” said Kobi Tzafrir. He added that his campaign has been well-received by Arabs and Jews alike.