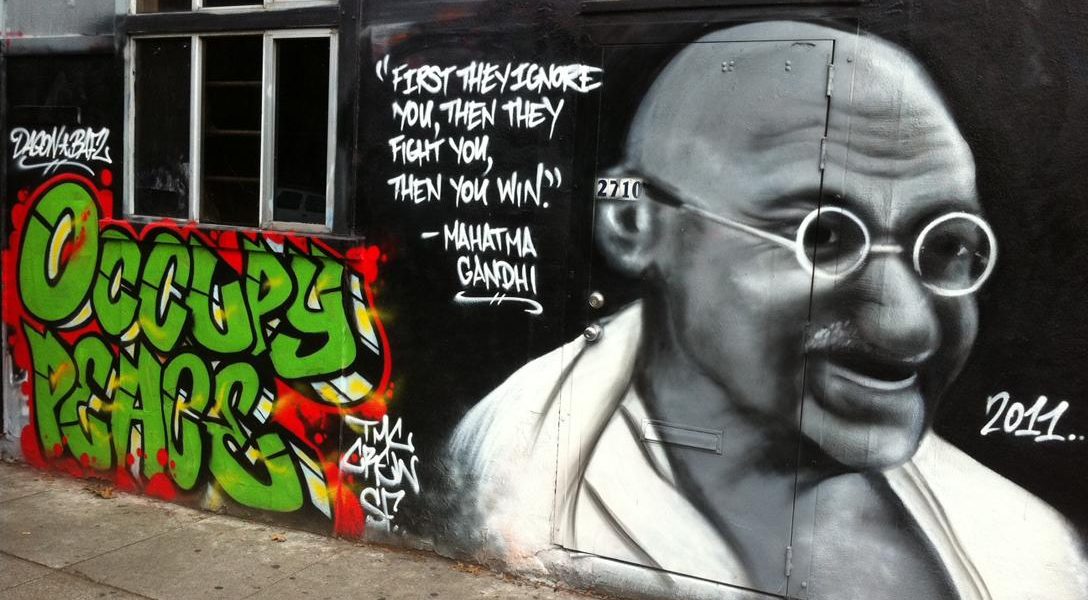 Following yesterday’s tragic shooting in Roseburg, OR, President Obama called on the American people to make “common sense gun safety laws” a priority. He also declared that “states with the most gun laws tend to have the fewest gun deaths.”

This handy Gun Law Scorecard, put together by the Law Center to Prevent Gun Violence, grades each state by their comparative ranks in the categories of “Gun Laws” and “Gun Deaths.” It’s a year old, but drives the president’s point home.

“In the midst of a searing drought, one home in this exclusive West Los Angeles neighborhood used an astonishing 11.8 million gallons of water in one year — enough for 90 households.

“A lushly landscaped, mansion-studded enclave of wealth and celebrity, Bel Air has been home to Michael Jackson, Jennifer Aniston and even former President Ronald Reagan.

“Now, according to records obtained by Reveal, Bel Air has another distinction: Its 90077 ZIP code is also home to the biggest known residential water customer in California.

“The city of Los Angeles won’t identify this 11.8 million-gallon user, whose water bill for the 12 months ending April 1 likely topped $90,000, according to the Department of Water and Power’s rate structure….”

Bernie Neck and Neck With Hillary on Fundraising (Russ)

Astonishingly, Sanders, the “radical” from Vermont, has raised almost as much as Clinton, an establishment icon, in the most recent period — $26 million to her $28 million. most of Sanders’ money comes from a large base of small givers. Sanders has 650,000 donors — many more than even Barack Obama at a comparable point in the campaign.

If you want to exclude certain populations from voting, Alabama shows how it’s done: First pass a tough Voter ID law and then close the DMV offices in predominantly black districts.

“Republican presidential candidate and retired neurosurgeon Dr. Ben Carson joked on Wednesday that he used to run from the police when he was younger, ‘back in the day before they would shoot you.’

“Carson was speaking at the University of New Hampshire, where he joked about throwing rocks at cars.

A scathing editorial from former McCain Chief of Staff Mark Salter. If you enjoy intra-party fighting, then this is for you.