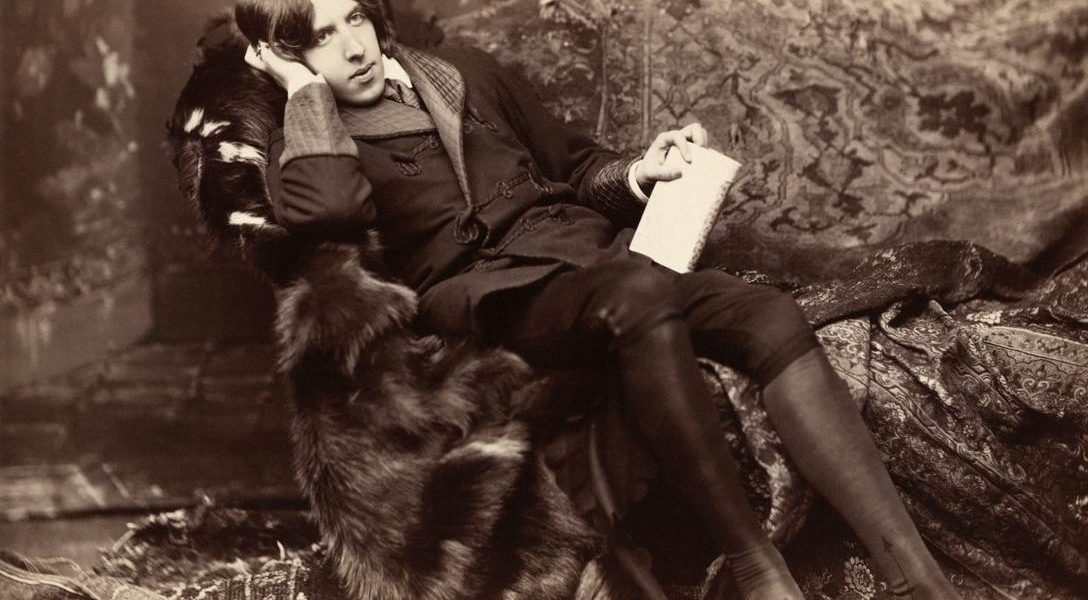 So disgusting we will leave it to you to click and read if you dare. What role might a kind of mental illness play is such brutality?

A man who has often appeared on Fox News as an expert on intelligence matters has been indicted for making up a 27-year career with the CIA. While it could be argued that this doesn’t matter because a lot of stuff people hear on Fox News is made up anyways, Wayne Simmons allegedly also tried to use his fake career to obtain security clearances and government contracts.

Clueless in the Middle East (Gerry)

What exactly are American taxpayers buying when they fund the multibillion-dollar global octopus known as the US Intelligence Community? From the evidence in Iraq and Syria, not much. For an insider’s view of how far intelligence analysis is from achieving “professionalization,” see this.

PHOTOS: Inside the MSF Hospital in Kunduz (Trevin)

“An exclusive first look at the horrific aftermath of the US attack in northern Afghanistan.”

In this essay, a professor expresses frustration with an enduring myth. He quotes John Adams pointing out that the United States government was “founded on the natural authority of the people alone, without a pretense of miracle or mystery.”

“The actions by prosecutors come two days after a FRONTLINE investigation by filmmaker Ken Dornstein revealed new information about a suspected Libyan explosives expert who may have played a role in the bombing.” Maybe — but see this WhoWhatWhy piece for doubts about Libyan involvement.

Jim Webb Was Once the Toughest Dude Around (Russ)

Account of his fearlessness in Vietnam is pretty convincing. But could he keep on advancing when the ones tossing the grenades are the US military industrial complex?

“During the debate, Clinton touted her years at the Children’s Defense Fund.” What she didn’t talk about was that as First Lady, she advocated strongly for welfare reform. The program Bill Clinton enacted as President plunged “over a million children into poverty.”

Bernie Sanders: The Story of a Woman’s Private Turmoil (Kristina)

[…]check beneath, are some totally unrelated internet sites to ours, nonetheless, they’re most trustworthy sources that we use[…]