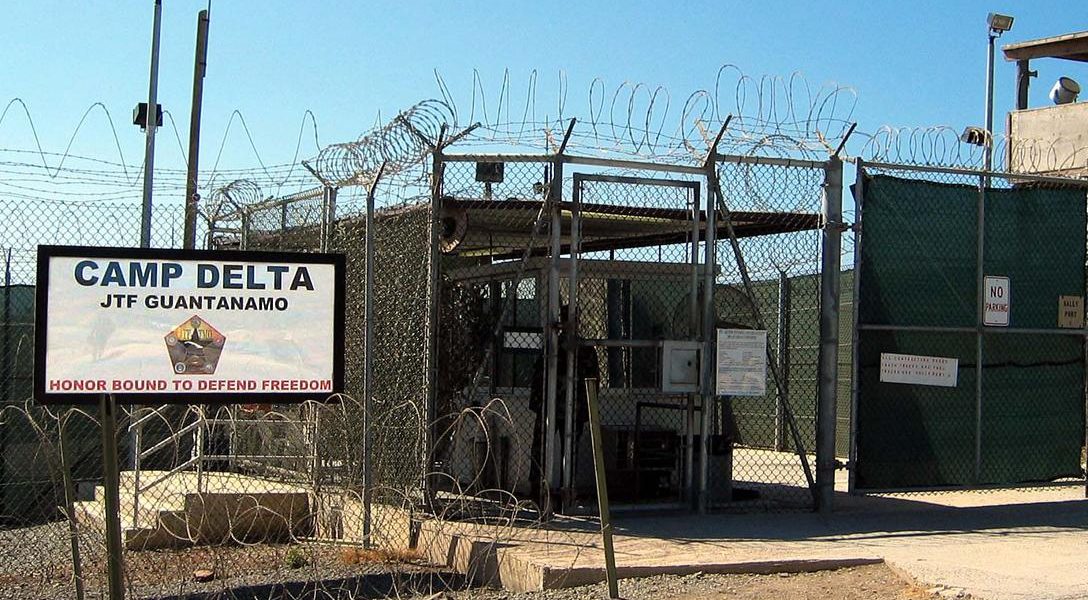 The World’s Marine Food Chains on Verge of Collapse (Russ)

That’s what a major new study finds. Related to climate change and pollution. Time to pay attention and do something.

Releases video attacking Bernie for supposedly being weak during debate.

Putin Slams US and Its Allies on Syria (Kristina)

“President Vladimir Putin on Tuesday slammed Washington for refusing to share intelligence with Russia on Syria, accusing it of muddled thinking.

“‘I believe some of our partners simply have mush for brains,’ Putin said, expressing some of his strongest criticism yet of Washington’s handling of the Syrian crisis.”

If You Think Congress Has Problems … (Klaus)

An opposition lawmaker in Kosovo has released tear gas in parliament. His actions can hardly be called surprising since that was the second such incident within a week. For the sake of the many elderly senators in Congress, let’s just hope that Ted Cruz does not have access to tear gas.

Governor admits climate change is badly harming Alaska, but says he needs to authorize more oil drilling to cover rising related expenses. Even though oil is a big part of problem in first place.

It certainly seems as though Republican candidates are on a mission to offend every minority out there. As of this week, they can check “Asians” off their list after former governor Mike Huckabee posted a tweet during the Democratic debate about Koreans eating dogs. A lot of people found it to be racist, so Huckabee defended himself by saying his tweet was a critique of a brutal dictatorships. Read the tweets and judge for yourself here.

Graffiti artists hired to help decorate a Syrian refugee camp for an episode of Homeland staged a secret intervention in protest of the show’s extremely anti-Muslim propaganda.

The set creators were too busy to notice messages like “Homeland is racist” and “Homeland is a joke and it didn’t make us laugh” written on the walls of the camp in Arabic script.

“The truth of Exxon’s complicity in global warming must to be told — how they knew about climate change decades ago but chose to help kill our planet.”

“An anti-Islam protest near a mosque in Ohio, US, finished almost before it started after a Muslim woman gave a hug to the only demonstrator who showed up. Both then went to a mosque, where they were greeted with cheers.”